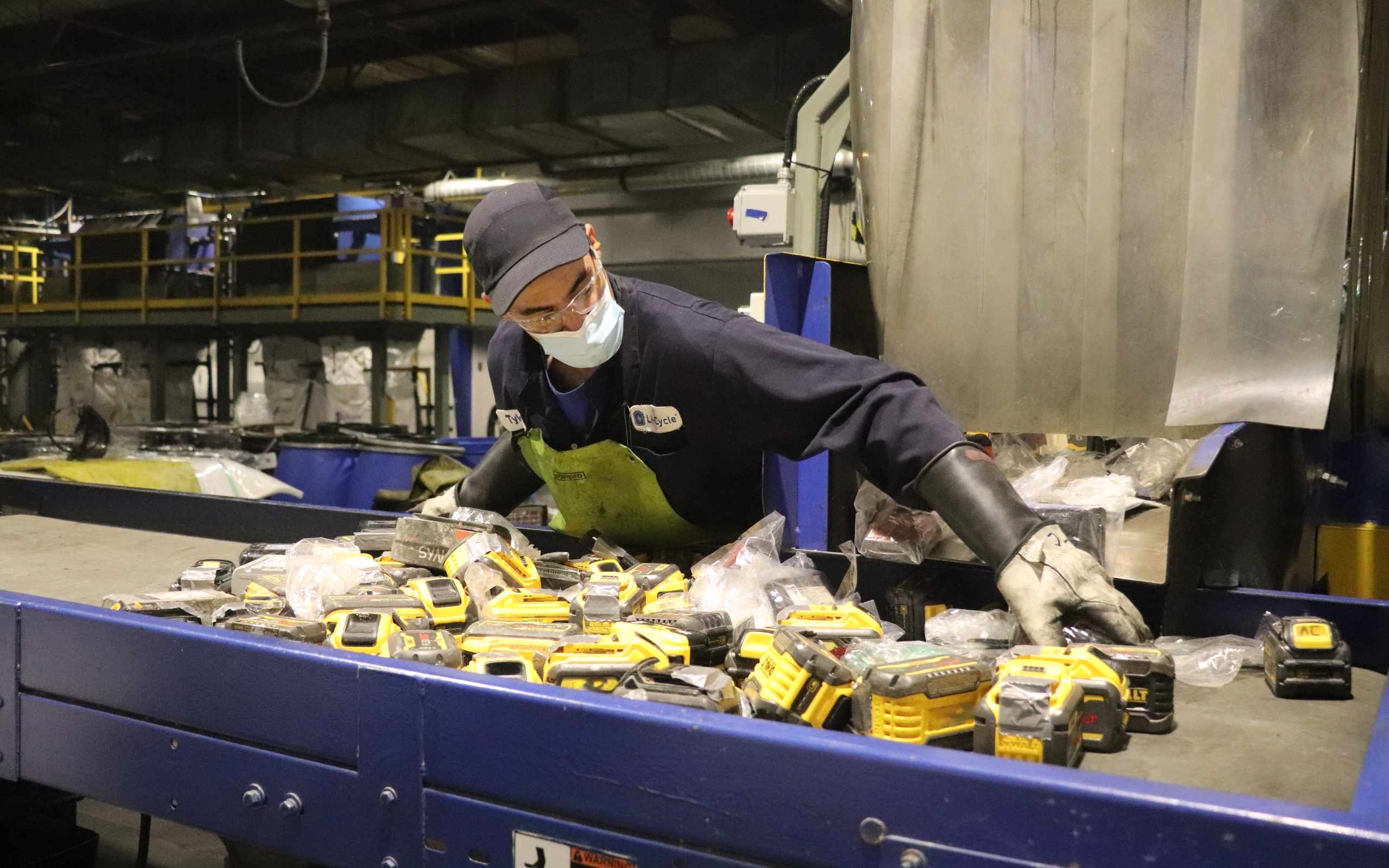 Toronto-based Li-Cycle expects its lithium-ion battery recycling capacity to reach 65,000 mt/year by the end of 2023 as it grows its operational footprint in the US and expands into Europe, the company said June 14.

“Strategically, we are positioning Li-Cycle as a leading and preferred recycler and supplier of critical battery materials, capitalizing on the significant secular growth trends,” CEO Ajay Kochhar said in a quarterly earnings statement.

Li-Cycle in May commissioned its recycling facility in Arizona, and it said operations are expected to begin at the company’s Alabama plant later this year. The company will further add to its US recycling footprint in 2023 with a new facility in Warren, Ohio, which will process scrap from the nearby Ultium Cells battery cell manufacturing mega-factory.

Meanwhile, the battery recycler said it is also on pace to open its first two European facilities in Norway and Germany in the first half of 2023.

The recycling facilities, known as spokes, will all process end-of-life recycled batteries to produce black mass, a powder-like substance consisting of lithium, cobalt, nickel and other battery materials. Li-Cycle intends to refine the black mass into usable battery-grade materials at its Rochester, New York, site that is set to open in late-2023.

“The Arizona Spoke is now on-line, doubling our current capacity and a testament to our modular construction approach,” Kochhar said. “We believe this approach is replicable and scalable for our future spokes.”

Completed long-term commercial agreements with leading global participants in the battery materials supply chain, designating Li-Cycle as a preferred recycling partner; $509.3 million in cash on hand as of April...

The Future Of Your Career Belongs Here

The Future Of Your Career Belongs Here

EV battery recycling is costly. These five startups could change that

EV battery recycling is costly. These five startups could change that