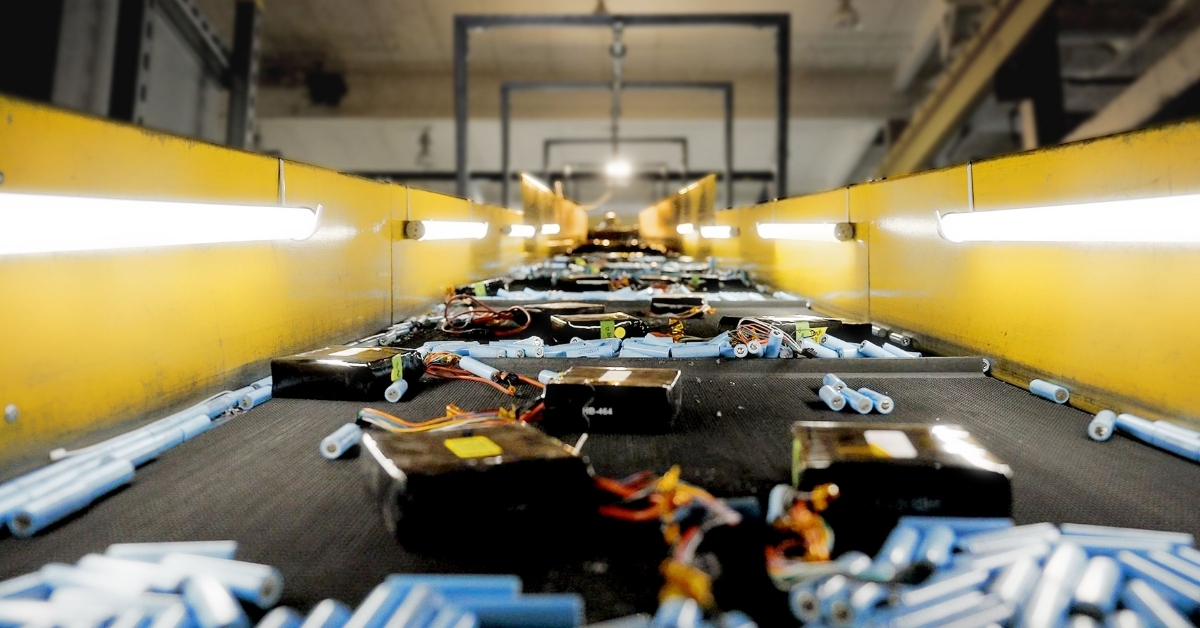 Original article published in Inside EVs

It’s time to recycle lithium-ion batteries on a massive scale.

The $175 million investment is expected to bring more than 100 jobs to the Monroe County and allows for recycling an equivalent of 60,000 metric tons of spent lithium-ion batteries annually (it would be enough for 120,000 EV battery packs, assuming 500 kg per pack).

The construction should start next year, so the plant would be operational in 2022, providing cobalt, nickel and lithium on a commercial scale for new lithium-ion batteries.

“The company will invest over $175 million dollars in a lithium-ion battery recycling ‘Hub’ on a 15.4-acre parcel of land at Eastman Business Park (EBP). This is in addition to its Li-Cycle’s first US ‘Spoke’ operation already located at the park in Monroe County. The company has committed to creating at least 100 new jobs at the Hub, in addition to the 23 who will be working at the Spoke facility.”

“Li-Cycle’s “Spoke” and “Hub” operations will complement each other. There will be several US-based Spokes that aggregate and refine spent, lithium-ion batteries so that the materials are separated and can be made into products. Rochester’s Li-Cycle Spoke, due to open this Fall, will be capable of shredding up to 5,000 t/yr of spent lithium-ion batteries. Ultimately, the Hub operation in Rochester will receive battery materials from the Rochester Spoke and similar operations across the US, and process them further for use as raw materials in future manufacturing, including for new batteries.”

According to the press release, the recycling process allows recovering 80 to 100% of battery materials. For us, it’s great to see that there are more and more recycling initiatives so no one will be able to say that the old batteries are littering the world.

“Founded in 2016 in Ontario, Canada, Li-Cycle has developed and validated a unique process that allows them to recover 80 to 100% of all materials found in lithium-ion batteries while maintaining no wastewater discharge and actualizing the company’s zero waste philosophy. All materials that are recovered from lithium-ion batteries are either processed to the point of being reusable in battery production, thus closing the loop, reusable in other applications or sent for further processing to other recyclers (e.g. steel and plastics) to ensure all materials generated are being returned to the economy.”