Li-Cycle featured in The Guardian 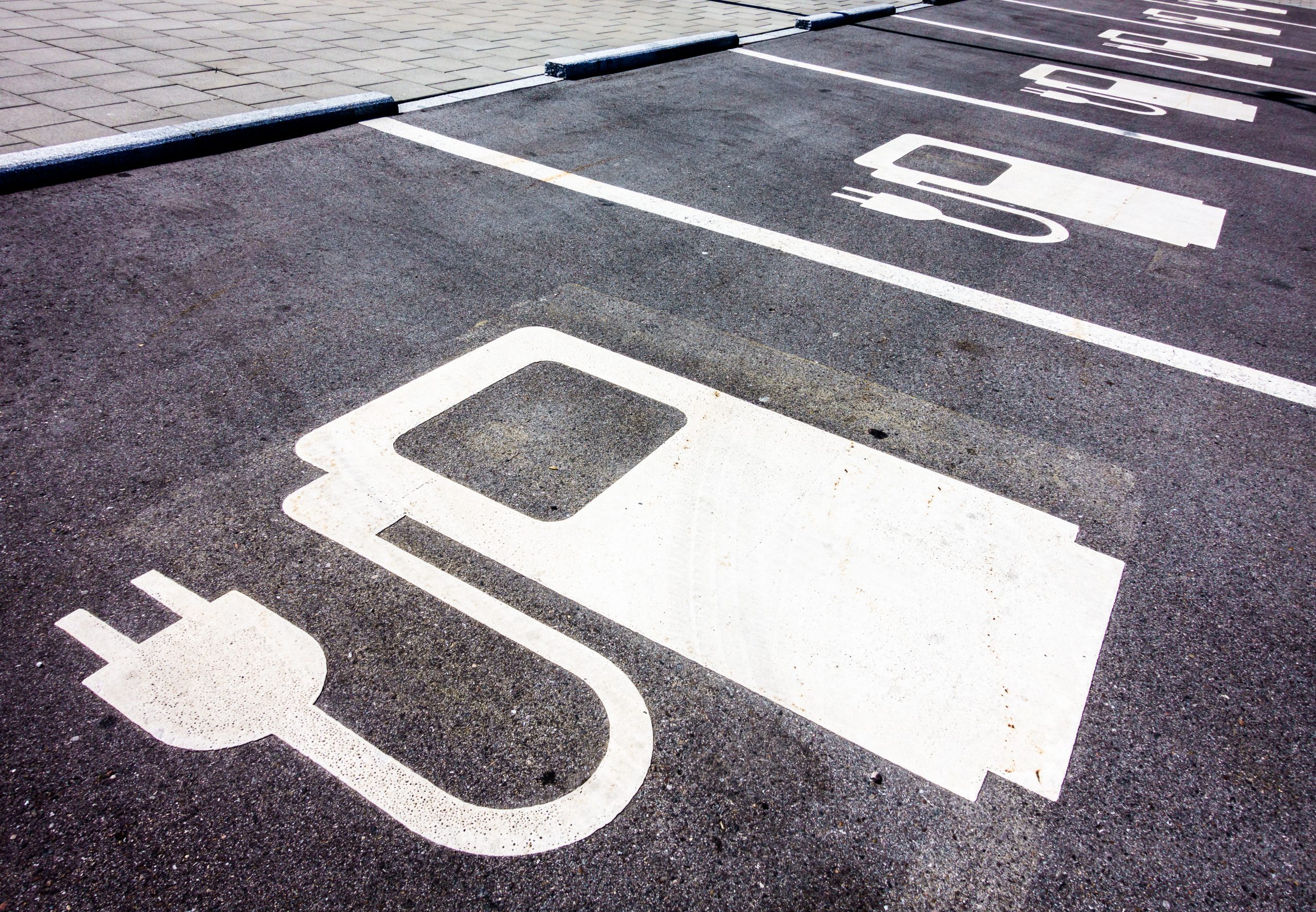 Original article published in The Guadian

Li-Cycle has been featured in a piece in The Guardian focused on the substantial battery waste problem that the rise of electric vehicles could create. Information and direct quotes provided by Li-Cycle are included in the excerpts below.

“The drive to replace polluting petrol and diesel cars with a new breed of electric vehicles have gathered momentum in recent weeks. But there is an unanswered environmental question at the heart of the electric car movement: what on earth to do with their half-tonne lithium-ion batteries when they wear out?
…
The number of electric cars in the world passed the 2m mark last year and the International Energy Agency estimates there will be 140m electric cars globally by 2030 if countries meet Paris climate agreement targets. This electric vehicle boom could leave 11m tonnes of spent lithium-ion batteries in need of recycling between now and 2030, according to Ajay Kochhar, CEO of Canadian battery recycling startup Li-Cycle.

Recycling gap
However, in the EU as few as 5% (pdf) of lithium-ion batteries are recycled. This has an environmental cost. Not only do the batteries carry a risk of giving off toxic gases if damaged, but core ingredients such as lithium and cobalt are finite and extraction can lead to water pollution and depletion among other environmental consequences.
…
Umicore, which has invested €25m (£22.6m) into an industrial pilot plant in Antwerp to recycle lithium-ion batteries…Grynberg says: “We have proven capabilities to recycle spent batteries from electric vehicles and are prepared to scale them up when needed.”

Problem solved? Not exactly. While commercial smelting processes such as Umicore’s can easily recover many metals, they can’t directly recover the vital lithium, which ends up in a mixed byproduct. Umicore says it can reclaim lithium from the byproduct, but each extra process adds cost.

This means that while electric vehicle batteries might be taken to recycling facilities, there’s no guarantee the lithium itself will be recovered if it doesn’t pay to do so.
…
This is not the only alternative. Li-Cycle is pioneering a new recycling technology using a chemical process to retrieve all of the important metals from batteries. Kochhar says he is looking to build a [first phase commercial plant] to [process] 5,000 tonnes of batteries a year through this “wet chemistry” process.”

Original article published in Financial Times The Mutanda copper-cobalt mine, Democratic Republic of the Congo (Source: Youtube) “Electric car growth sparks environmental concerns” Li-Cycle has been featured in a Financial...

At present, less than 5% of lithium-ion batteries are recycled globally. The existing best available technology is pyrometallurgical (i.e. high temperature treatment) and involves recycling through smelters. This method recovers...

Lithium-ion batteries are increasingly powering our world in automotive, consumer electronic, and industrial energy storage applications. The recent li-ion battery boom is being primarily driven by automotive applications in consumer...