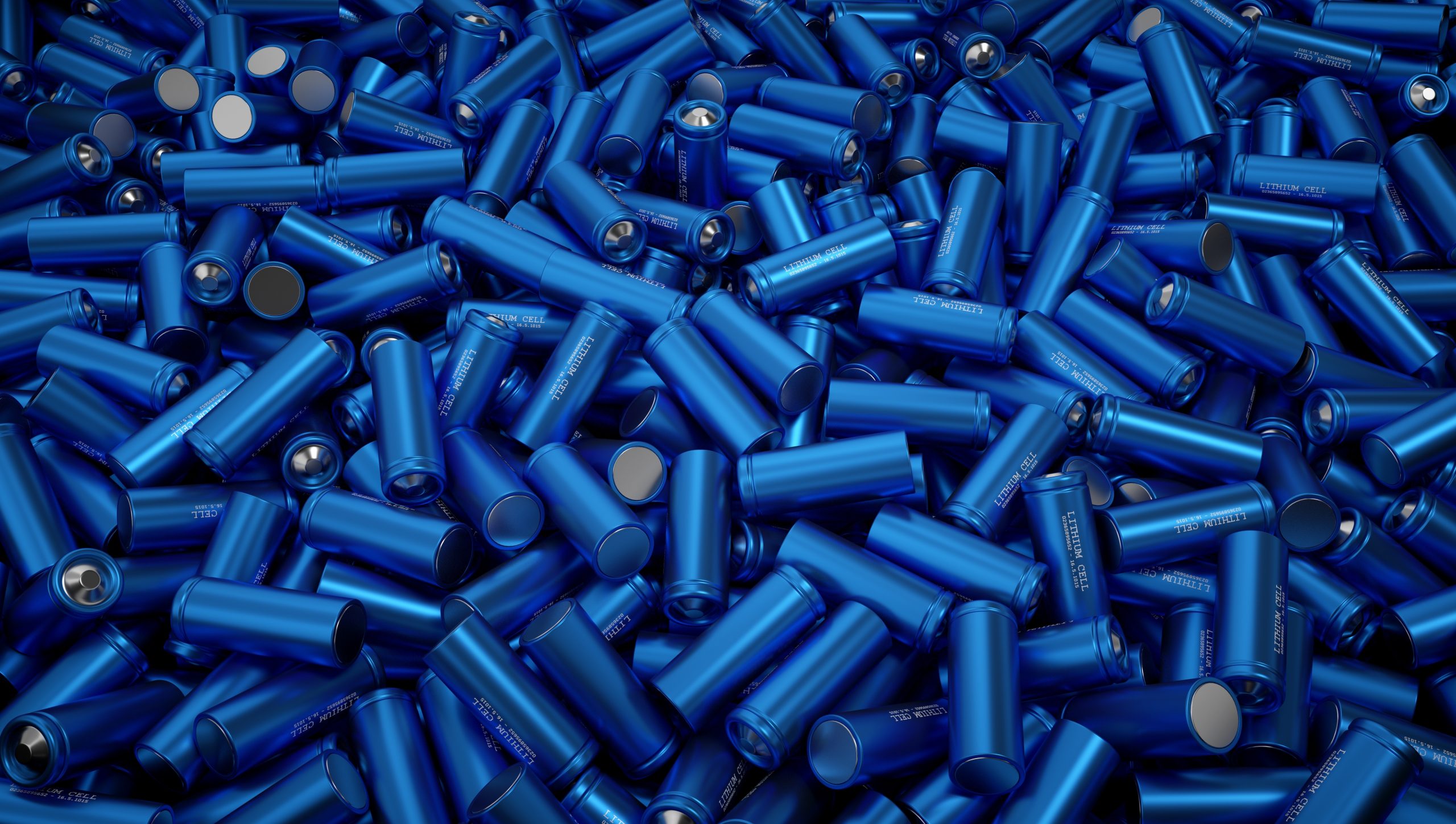 At present, less than 5% of lithium-ion batteries are recycled globally. The existing best available technology is pyrometallurgical (i.e. high temperature treatment) and involves recycling through smelters. This method recovers metal alloys, such as copper and cobalt, but diverts critical components such as lithium to waste streams (i.e. slag from the furnace(s) in these applications). At present, slag is generally sold to the construction industry for use as road base, and lithium is not economically recoverable.

Given that the world is presently facing a near-term deficit of lithium and cobalt chemical supply for li-ion battery manufacturing, this gap emphasizes a substantial opportunity for global positive impact. This article helps answer some of the common questions regarding spent li-ion batteries and why advanced li-ion battery recycling technology is needed.

Why do lithium-ion batteries become ‘spent’?
As a battery charges and discharges, lithium ions move in and out of the anode and cathode. During this electrochemical reaction, a lithiated anode (e.g. graphite with lithium inside) and a transition metal oxide missing lithium are formed. Both the lithiated anode and transition metal oxide are very reactive. These transition materials have been scientifically proven to experience undesirable ‘parasitic reactions’ with the electrolyte solution.

The anode particularly experiences these parasitic reactions, and results in a solid product that deposits on the anode surface at nanoscale. Over time, this forms a passivating film that slows down and limits further electrochemical reactions. This reduces the lithium-ion battery’s ability to deliver energy and eventually causes the battery to become ‘spent’.

How are spent lithium-ion batteries handled today?
At present, less than 5% of spent li-ion batteries are currently recycled globally. Moreover, existing li-ion battery recycling method unit economics are often unprofitable and strategic components such as lithium are not recovered.

The best available technology today is smelting or pyrometallurgy (e.g. using a furnace), which primarily recovers metal alloys (typically cobalt and copper). Via pyrometallurgy, lithium in the spent li-ion batteries is lost in the slag/waste stream from the furnace. The slag is generally sold to the construction industry for use as road base and the lithium is not recoverable economically.

Li-ion battery recycling is the necessary path to ensure clean air, soil and water globally. Li-Cycle™ is a recycler of li-ion batteries and has the potential to reduce GHG emissions by >1.2 billion equivalent tonnes of CO2 between 2017 and 2040.

Lithium-ion batteries are increasingly powering our world in automotive, consumer electronic, and industrial energy storage applications. The recent li-ion battery boom is being primarily driven by automotive applications in consumer...