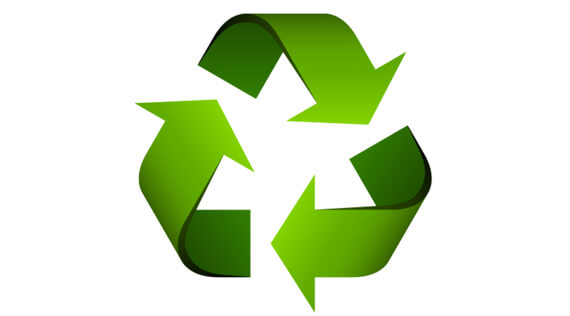 During the pilot, Li-Cycle received batteries from New Flyer, which in turn were processed at the company’s Spoke facility. The recycling process transformed the batteries into a mixture of lithium, nickel, cobalt and copper, along with other recycled materials. The black mass thus produced will be used to produce battery-grade materials.

It must be noted that the traditional pyro-metallurgical processes used to recycle heavy-duty lithium-ion batteries have an average recovery rate of only 40%. Also, they result in environmental damage and wastage of resources. The pilot project by the partnership offers a sustainable solution for li-ion batteries.

Kunal Phalpher, Chief Commercial Officer, Li-Cycle said that the company is thrilled to team up with New Flyer to help spearhead the closed-loop resource recovery of electric bus batteries. The recycling of thousands of pounds of batteries would reduce hazardous waste and also help in recovering critical materials.