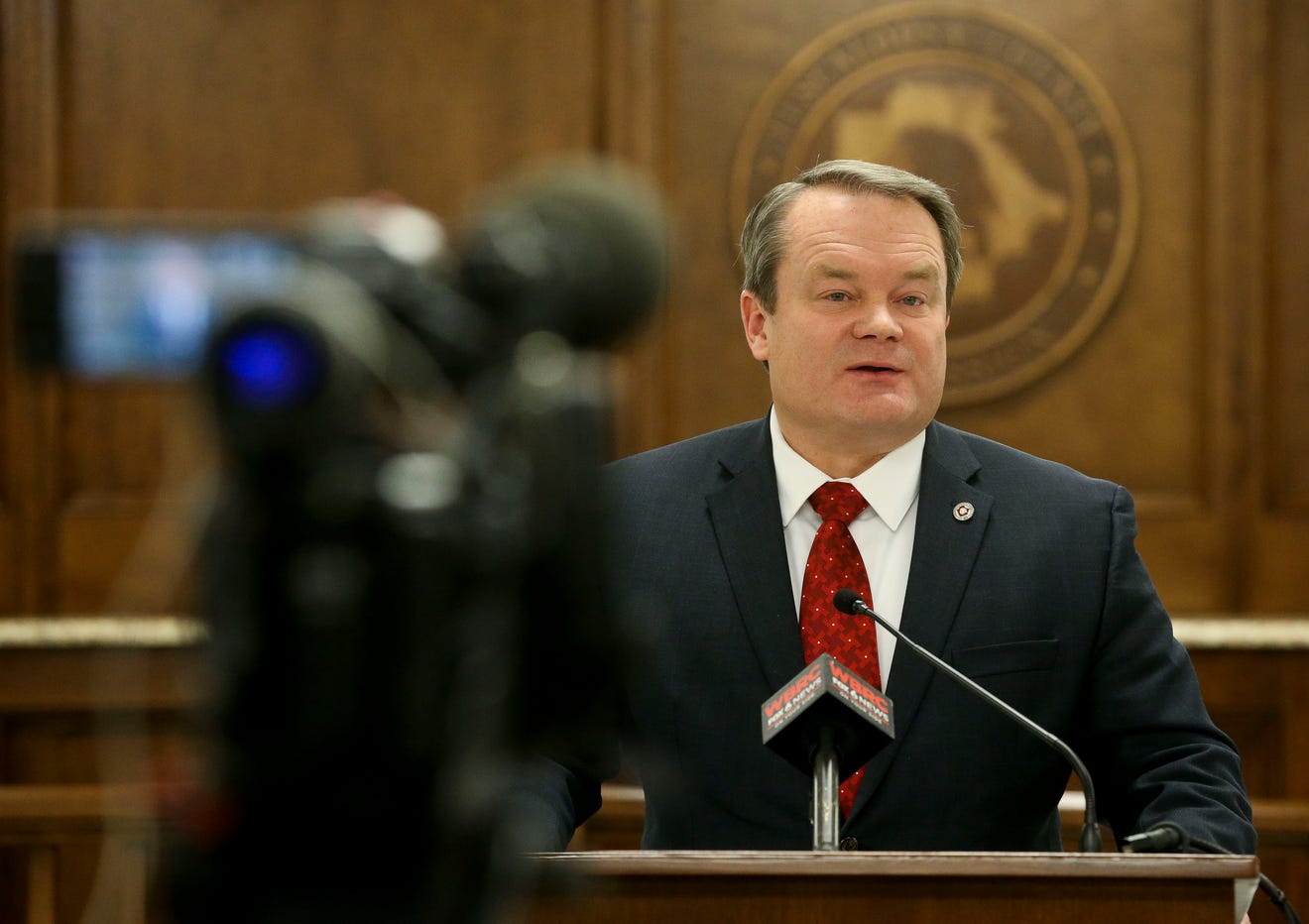 A Canada-based electric vehicle battery recycling plant will be housed in the Tuscaloosa County Airport Industrial Park and receive a little more $1 million in tax incentives.

According to a news release from the Tuscaloosa County Economic Development Authority, Li‐Cycle’s lithium‐ion battery recycling plant is expected to begin operations by mid-2022 and create around 78 jobs by its third year of operation.

“This is another significant and welcomed step into the future of electric vehicle development in our county,” said Rob Robertson, who serves as the chairman of the Tuscaloosa County Commission. “Getting ahead of the growing need to recycle batteries will benefit us all going forward.”

The authority on Thursday approved $1,168,554 in tax abatements for the plant. During the first 10 years of operations, the project is estimated to contribute more than $1.2 million in tax revenue in non‐abated taxes, authority officials said.

An evaluation conducted by the authority estimates the Li-Cycle plant will contribute more than $8.1 million during its first 20 years in taxes generated from the company and direct employee spending.

The battery recycling plant news comes as Mercedes-Benz U.S. International in Vance gears up to begin production of electric vehicles in 2022.

Russell Mumper, vice president for research and economic development at the University of Alabama, said UA is “thrilled” that Li-Cycle is coming to Tuscaloosa.

“In July, UA announced a major public/private partnership with Mercedes‐Benz U.S. International and Alabama Power Co. to establish the Alabama Mobility and Power (AMP) Initiative to support critical research and workforce needs in the electric vehicle market. Li‐Cycle fits perfectly in this space and we are prepared to partner and provide assistance,” Mumper said.

September 24, 2021 Original article published in Barron’s The race has begun to supply the hundreds of millions of batteries it will take to power the electric-vehicle revolution. Most of...

September 24, 2021 Original article published in Kingstonist As the world moves toward rechargeable batteries in consumer electronics, industrial energy storage, and green vehicles, recycling and reclaiming the materials from...