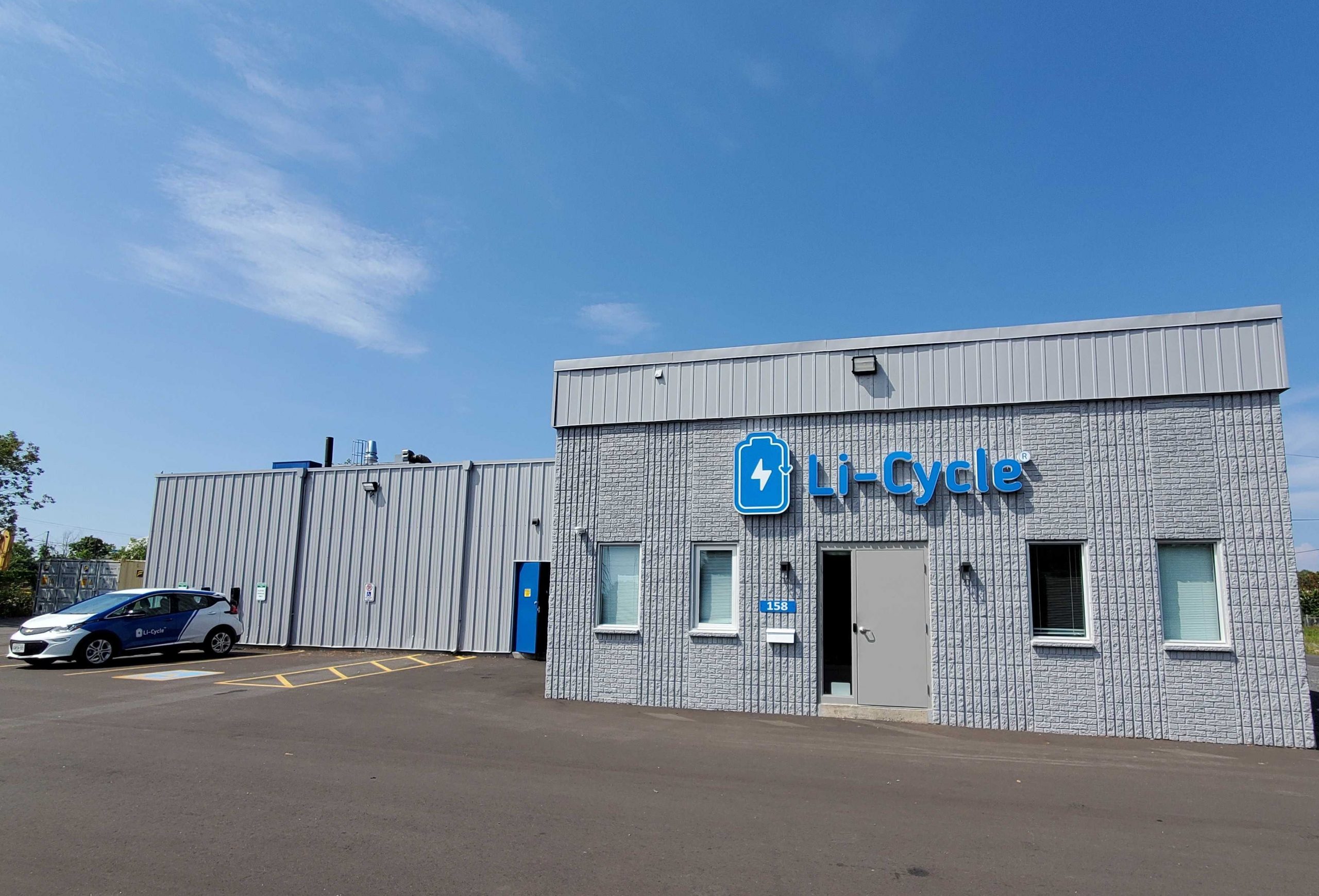 A lithium-ion battery recycling company is setting up a new facility in the city’s west end.

Li-Cycle, which already has a facility in the city that recycles about 5,000 tonnes of lithium-ion battery material per year, is to set up the new centre of excellence at the Clogg’s Road business park on Creekford Road.

On Tuesday night, city council approved the sale of more than 12 hectares of land in the business park for almost $5 million.

Founded in 2016, Li-Cycle has developed technologies that allow it to recover up to 95 per cent of the materials in lithium-ion batteries in an environmentally and economically sustainable manner.

“Kingston has played a critical role in Li-Cycle’s success to-date, as it’s where we developed our technologies and opened our first commercial facility,” Tim Johnston, Li-Cycle’s co-founder and executive chairman, said in a news release Thursday. “We look forward to our ongoing collaboration with the city as we continue to scale our truly sustainable technologies in dedication to a circular economy.”

The company is the first occupant to be announced at the 47-hectare Clogg’s Road business park, where the city has been seeking to fast track development.

“Li-Cycle is a global leader in clean technology and the Kingston Centre of Excellence speaks to the opportunity and talent available in the region,” added Shelley Hirstwood, director of business development. “This new opportunity shows the impact of working together as Team Kingston along side our city colleagues.”

Last August city council asked the provincial government for a ministerial zoning order to speed development of the site.

“Li-Cycle is the industry leader in lithium-ion battery resource recovery,” Mayor Bryan Paterson added. “This innovative company, with their emphasis on environmental sustainability, is exactly the kind of business we want to see grow in Kingston.”

In August, Paterson said there was an “exciting economic opportunity” that required the city to act quickly to arrange the needed zoning.

“That’s why city council moved to facilitate this development by expediting the new Clogg’s Road Business Park,” Paterson said. “We’re excited to see this new facility move ahead, and the new jobs and growth that will accompany Li-Cycle’s forward-thinking vision.”

February 25, 2022 Original article published in Tech Briefs Over 145 million electric vehicles are set to take the road by 2030 and a major component of the new class...