On the road to high-value recycling, storage is ahead of solar 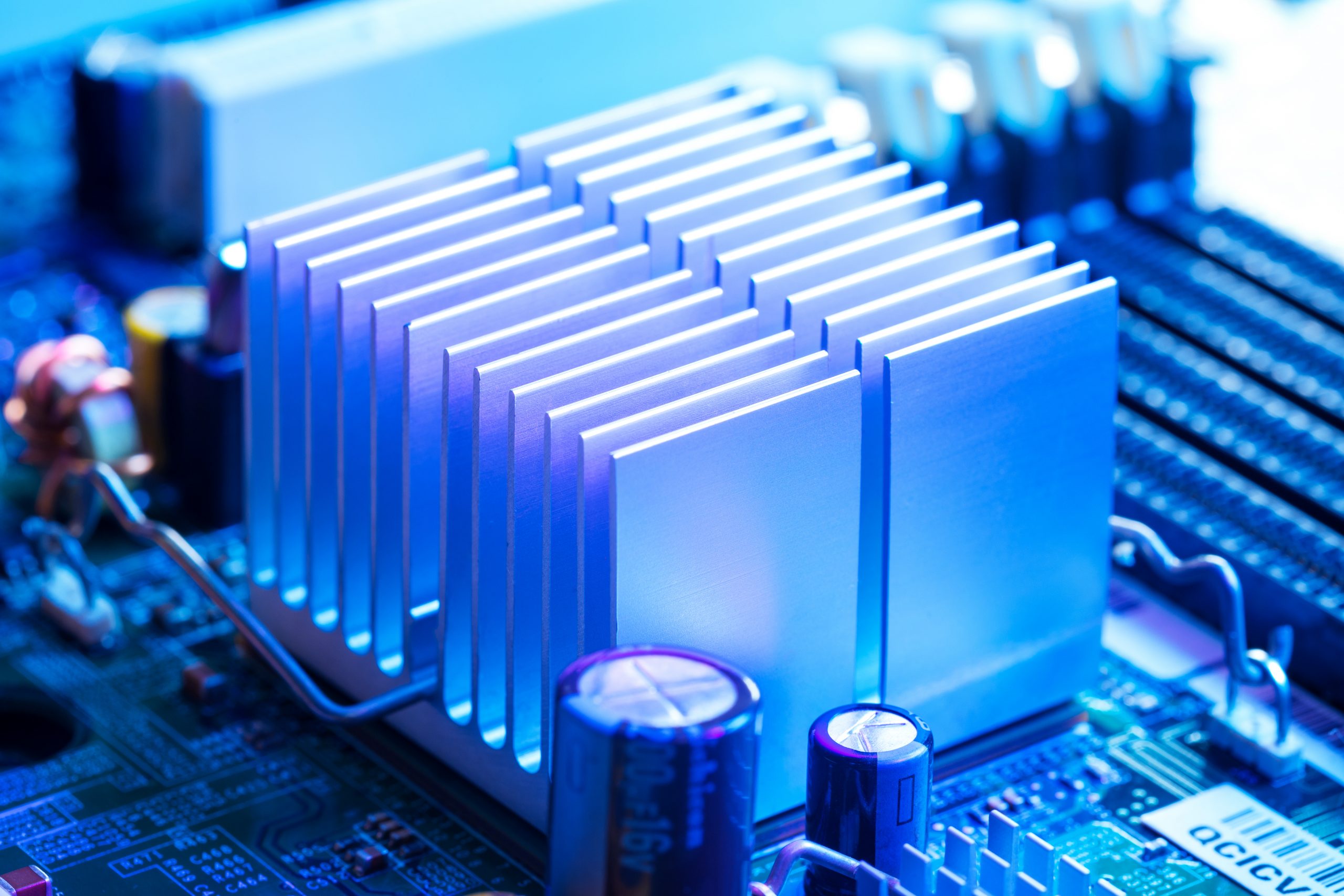 The Covid-19 pandemic has stakeholders across the renewable energy sector thinking about supply chains and how to maintain them — which makes it an opportune moment to also talk about recycling.

The idea of circularity — that is, creating a closed-loop supply chain — has recently gained traction in the solar and energy storage industries, both of which face daunting recycling problems. According to the International Energy Agency (IEA) and International Renewable Energy Agency (IRENA), by 2030, an estimated 1.7 million metric tons of solar panels per year will need to be disposed of in the U.S. alone; by 2050, that figure could balloon to 60 million to 78 million metric tons.

The potential is enormous — if properly recycled, 1.7 million metric tons of panels could produce enough raw materials to make 60 million, or 18 GW, of new panels.

For storage, the numbers are sketchier, based primarily on electric vehicle (EV) batteries, rather than stationary installations. Current estimates of the 2030 need for lithium-ion battery recycling range from 3 million to 5 million tons per year, according to Kunal Phalpher, chief commercial officer at Li-Cycle, a Canadian battery recycling firm with plans to open a U.S. facility.

What’s surprising and significant here is that while solar is the more mature industry, energy storage has edged ahead in the development of recycling technologies aimed at recovering high-value materials that can then be used to make new batteries. Solar lags, at least in part, because the major components of panels — glass and silicon — while highly recyclable, are not as valuable as the lithium, cobalt and nickel in batteries.

In one example of current momentum in battery recycling, Li-Cycle reported it had shipped its first recycled battery materials from its Ontario plant, using a method that allows it to process a mix of batteries, regardless of use or specific chemistry. An additional process for recovering battery-grade minerals, such as lithium and cobalt, has been successfully piloted, but is not yet available at commercial scale, Phalpher said.

U.S. battery maker Kore Power also recently announced a partnership with Renewance, a recycling solutions firm, to explore opportunities for end-of-life batteries to be recycled for use in the production of new batteries. A completely closed loop is not yet a reality, said Dave Mauer, Renewance VP of sales and services, but “as the need scales, the recycling technology will be in place.”

In solar, the biggest development in the U.S. has been Washington State’s much-heralded law requiring recycling of solar panels at no expense to the final owner. However, full implementation could be pushed back two years, from 2021 to 2023, pending recommendations from a stakeholder panel that will include industry and environmental groups.

PV panels are recyclable but there’s not enough capacity


The growth of recycling in both sectors is tied to three main factors — life-cycle length, economic value and environmental impact. The simple fact that solar panels can last 25 years, versus 5 to 10 years for most lithium-ion batteries, has slowed research and infrastructure development on solar recycling.

Instead, research focusing on recovering solar-grade silicon is needed to improve the economics of panel recycling, said Garvin Heath, senior scientist at the National Renewable Energy Laboratory. He noted that it now costs $20 to $30 to recycle a panel versus $1 to $2 to send it to a landfill.

But even the suggestion that solar panels or storage batteries could end up in landfills opens the door to industry critics ever ready to undercut renewable energy’s profile as clean, green power. The impacts here go beyond supply chain, trickling down to the basics of market growth for individual developers and installers, said Nick de Vries, senior vice president of technology and asset management at Silicon Ranch, a solar developer based in Nashville.

“You are going to places where solar is new,” de Vries said. “You are going to come up against these questions. Are solar panels recyclable — yes. Do we have the capacity — no. We have to see recycling capacity keep pace with installations.”

March 30, 2020, Stefan Hogg Renewable Energy: The Carbon-free Future The past decade has seen rapid improvements in the field of renewable energy generation from carbon-free sources. Solar energy has...