Here’s why sustainability innovators are planting roots in Arizona 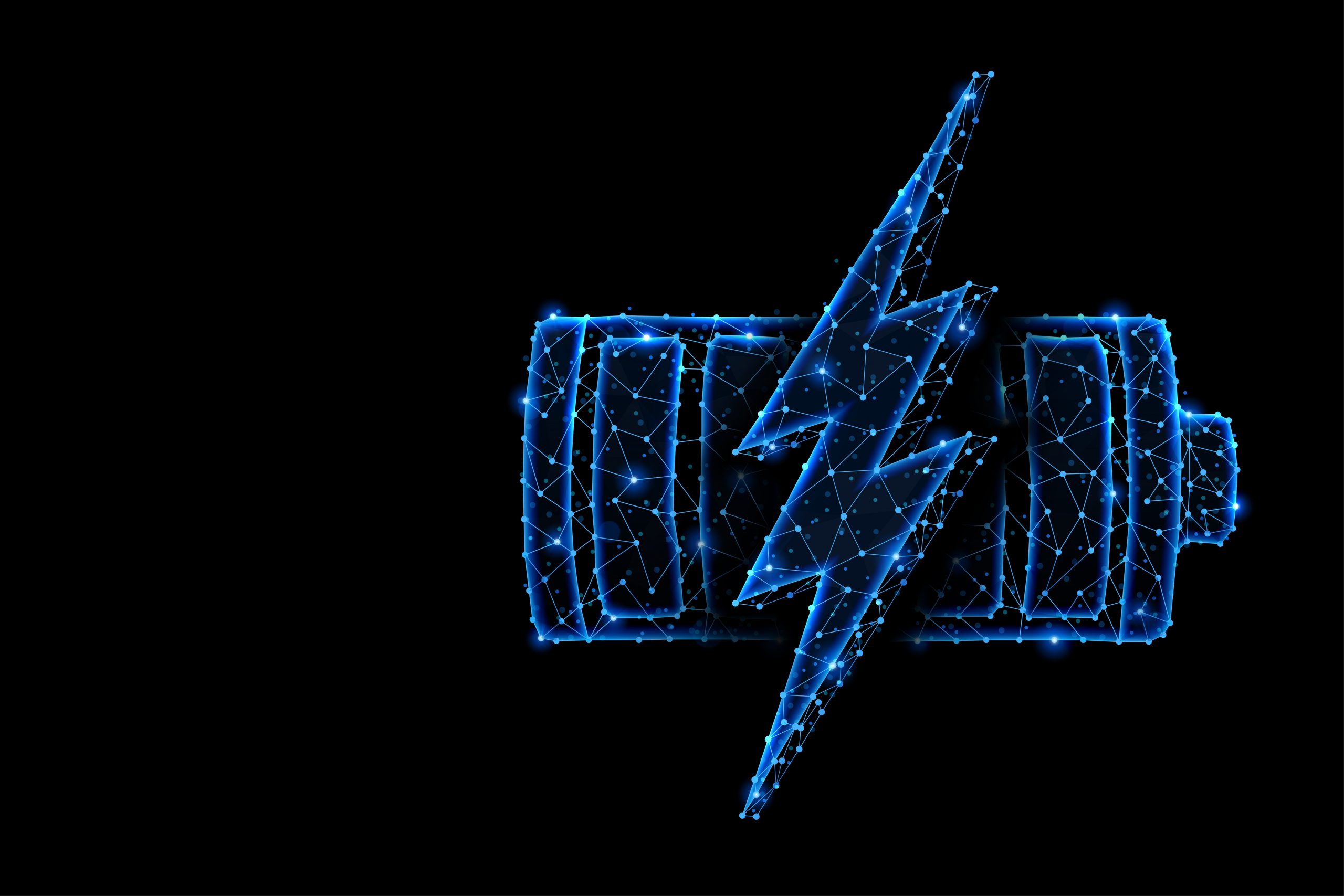 Arizona has increasingly become home to a cluster of industries that can only be described as world-changing.

They are sectors that drive “sustainability,” and include electric and zero-emission vehicle manufacturing, next-generation battery technology, solar and other clean energy production, biodegradable materials, freshwater science, agritech, and more.

From its 1-million-square-foot factory in Coolidge, Arizona, Nikola Motors celebrated a watershed moment last month: the production launch of its first fully-electric semis.

The gleaming, white and black Tre BEV semi-trucks rolling off production lines are headed to customers across the United States, adding 645 horsepower to the slogan, “Made in Arizona.”

Speaking at the event, CEO Mark Russell said, “What Nikola is about is trucks, but more than trucks. Nikola is about energy and making a system that is sustainable in the future — that can go on forever.”

Arizona’s EV-makers will soon benefit from the nearby operations of large-scale battery producers KORE Power, which is building a 1-million-square-foot manufacturing facility in Buckeye, and LG Energy Solution, which recently announced a $1.4 billion initial investment to build a cylindrical-type battery factory in Queen Queek. Each plant will support thousands of jobs.

In early May, Li-Cycle celebrated the grand opening of a new battery recycling plant in Gilbert. Li-Cycle’s proprietary technology boasts an industry-leading recovery rate of up to 95% resource mass recovery through a zero-waste, environmentally-friendly process.

“We see great potential in scaling up manufacturing in Arizona,” said Ampcera CEO Sumin Zhu. “The state is very business-friendly, there is a strong talent pool and many cost advantages. The presence of a growing EV supply chain in Arizona is also very attractive for our future business development.”

In 1987, the United Nations Brundtland Commission defined sustainability as “meeting the needs of the present without compromising the ability of future generations to meet their own needs.”

In addition to EV and battery manufacturers, a wide range of sustainable industry changemakers have put down roots in Arizona.

Headquartered in Gilbert, Footprint is a global leader in sustainable, compostable packaging solutions; First Solar, headquartered in Tempe, is one of the world’s largest developers of solar panels and utility-scale photovoltaic systems; Meyer-Burger is building its first U.S. solar module manufacturing site in Goodyear; XNRGY has plans for a 1-million-square-foot manufacturing facility in the East Valley to develop sustainable air handling systems; and Air2O, a pioneer in advanced evaporative cooling technology, develops energy-efficient cooling systems for large-scale industrial and commercial operations.

Air2O co-founder and CEO Michael Sullivan said besides Arizona’s sunny climate, it was the state’s entrepreneurial environment that attracted the company.

“Arizona has a vibrant culture to support startups,” Sullivan said. “Simply having access to that local support means more than most people realize.”

Like Ampcera, Air2O is a past Arizona Innovation Challenge awardee.

Arizona is a natural fit for technologies driving the transition to a low-carbon future.

According to the U.S. Energy Information Administration, Arizona ranks in the top five states in total solar-powered generating capacity from both utility- and small-scale installations and ranks second in solar energy potential. Arizona also is one of four states with electricity generation from utility-scale solar thermal technologies, which concentrate sunlight to heat fluids that spin electricity-generating turbines.

Arizona’s sustainable industry growth means jobs, and lots of them.

Add to this flourishing environment some of the world’s top-ranked universities and community colleges.

In addition, the University of Arizona’s Center for Innovation recently launched a business incubator at Biosphere 2, the three-acre ecological laboratory north of Tucson. An inaugural class of startups focusing on renewable energy and sustainable technology include Over the Sun, SolarSpace, Tectonicus Constructs and Red Sea Farms.

With industry, government, and academia in close alignment, expect Arizona to continue to be a global leader in advancing sustainable technologies.

May 26, 2022 Original article published in Financial Post Canadian governments have been on a spending spree to build a new industry around electric-vehicle batteries from the ground up. LG and Stellantis...

The batteries of the future will store energy made from 100 per cent renewables. May 20, 2022 Original article published in The Weather Network As the world presses forward with...