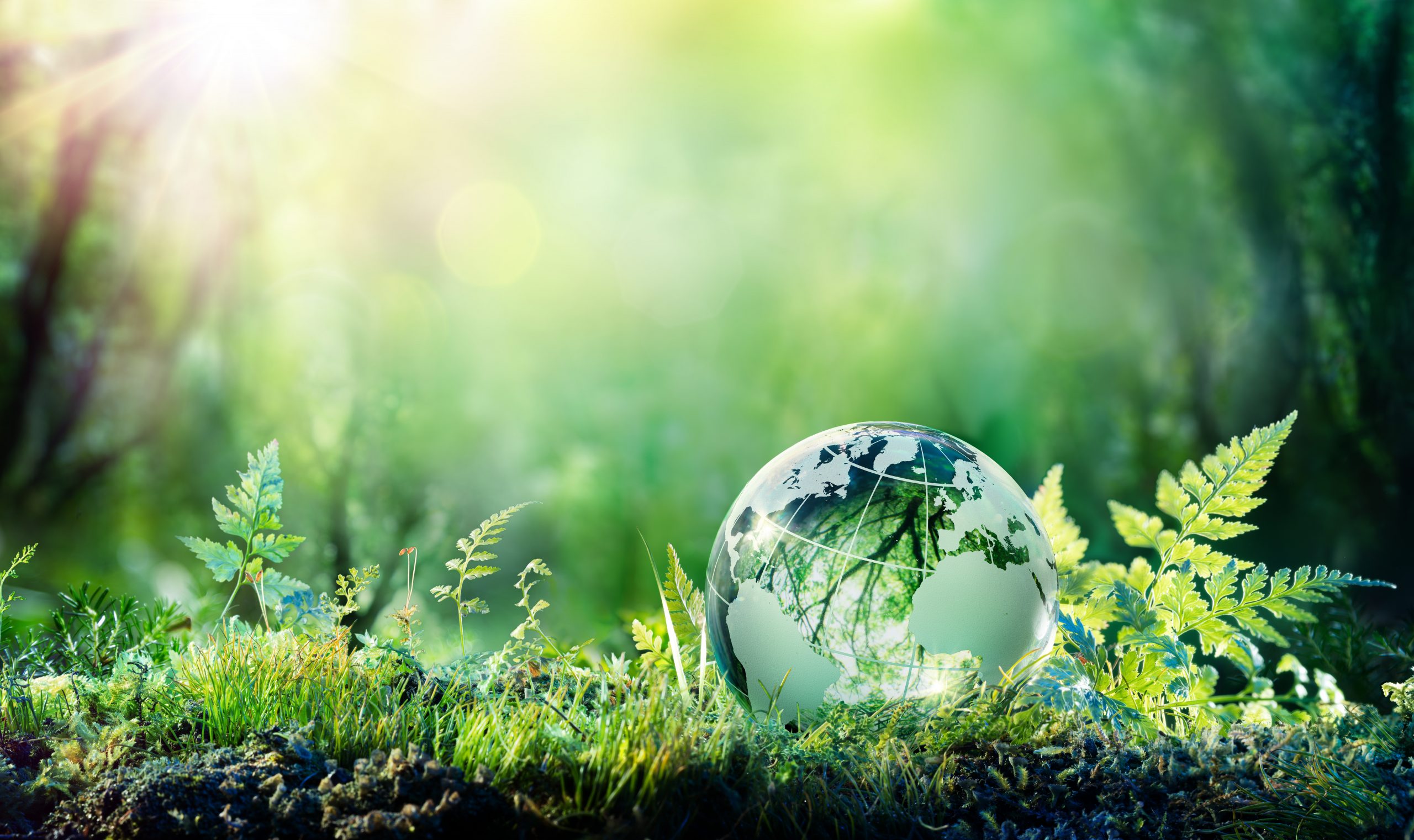 The CleanEquity® Monaco 2018 conference, hosted by Innovator Capital, the London based specialist investment bank and the Monaco Economic Board, closed on Friday 9th March with its traditional awards ceremony and address by His Serene Highness Prince Albert II of Monaco, the event co-founder.

His Serene Highness conferred with the expert panel of judges, which selected the following companies for the CleanEquity Monaco 2018 Awards for Excellence:

Superdielectrics (UK) for Technology Research; the company has made a scientific breakthrough in supercapacitor electrolyte materials and electrical energy storage, estimated to have dielectric property values 1,000-10,000 times greater than conventional electrolyte solutions.

NanoSpun Technologies (IL) for Technology Development; the company is the global leader in encapsulation and immobilization of cells and microorganisms for biologically based processes. NanoSpun products and technology harness, enable and improve biological-based processes including water and wastewater treatment as well as green chemistry fermentation processes, even in challenging, toxic or inhibiting conditions.

BBOXX (UK) for Technology Commercialisation; the company aims to impact 20 million people by 2020 with their smart solar systems, using solar power and pioneering technology to bypass expensive traditional grid infrastructure, and to provide an on-grid experience to communities living in an off-grid setting.

The runners up were Silicon Fuel (UK) for Research, Li-Cycle (CA) for Development and Greyrock (US) for Commercialisation.

The awards were unique sculptures created by New York based, Darren Bader.

His Serene Highness said in His address:

“CleanEquity Monaco was born from the belief that bringing people together for two busy days would be a catalyst to create productive relationships and idea building. I am pleased and proud, that this conference has become an important part of the sustainability landscape. It is the people assembled in this room that help turn science fiction to science fact. I can’t help but be amazed at how far the boundaries have been pushed since we were last here.”

“We thank His Serene Highness for His continued support. It has helped us to maintain momentum and quality to attract some of the world’s greatest inventors in the sector. Last week’s progress on The Nobel Sustainability® Trust’s Award and the Global Green Investment Bank will be hugely complimentary.

CleanEquity Monaco will return to the Principality in March 2019.

E-waste being processed in China (Source: Imaginechina/REX/Shutterstock) Every year, the pace of technological advancement seems to increase, with newer products being continuously introduced into the market. However, as a result,...

The Lithium-Ion Battery Boom and its Drivers As the world trends towards electrification, exponential growth continues in the use of lithium-ion (li-ion) batteries, from the automotive industry, stationary energy storage...