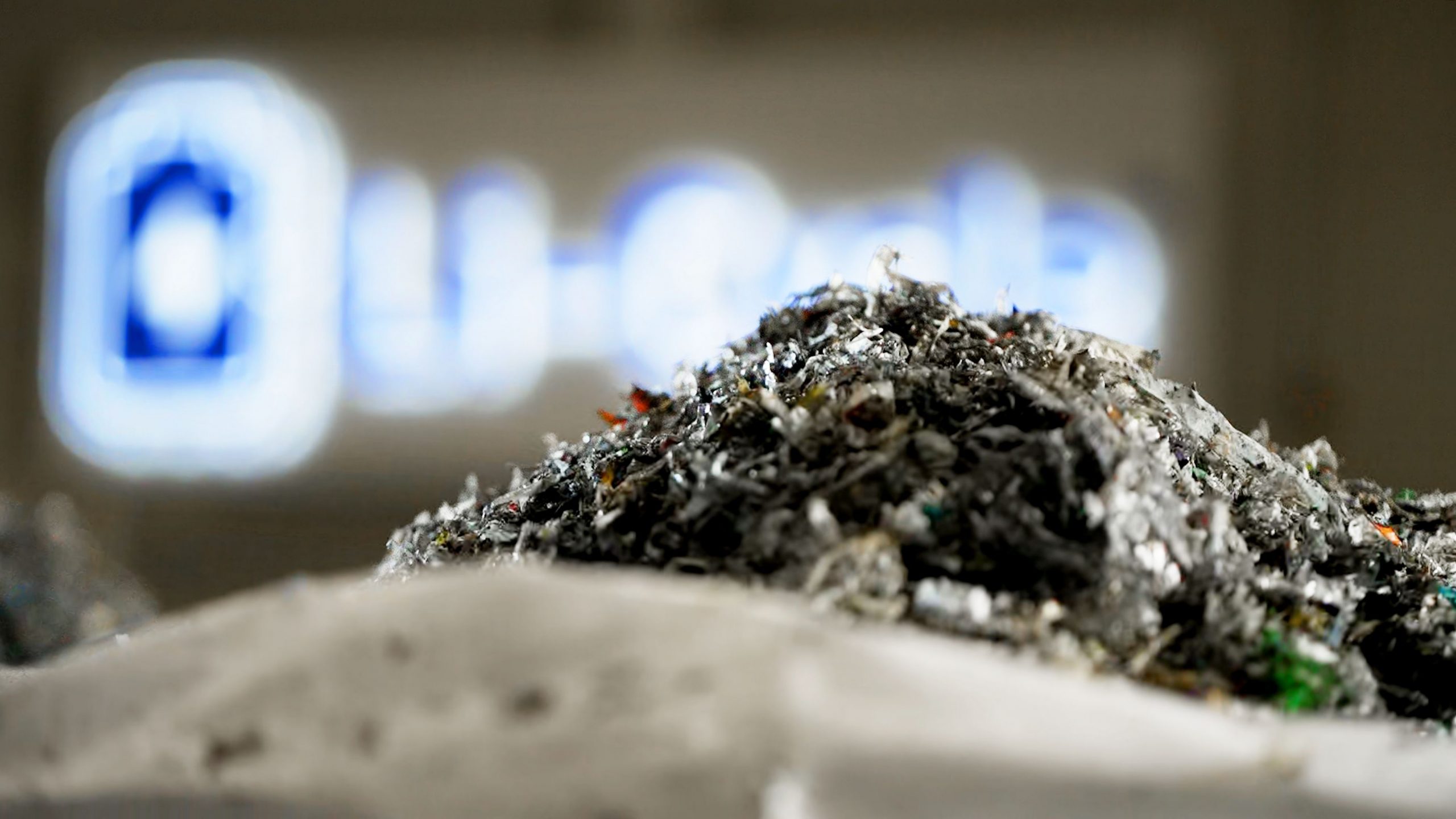 Li-Cycle’s Chief Strategy Officer, Kunal Phalpher, says the partnership’s goals are improving the recyclability of Arrival’s EV batteries and ensuring that the recovered products end up recycling into Arrival’s new vehicles. The deal was announced at the end of November.

“Arrival is getting ready to put vehicles on the road, across market segments, with different lifespans. Li-Cycle has flexible technology that can address those market segments, and we’re already present in North American and we’re going to be present in Europe, so we can be a one-stop-shop to collect and recycle [Arrival’s] batteries,” Phalpher says in an interview with Electric Autonomy Canada.

Arrival, a start-up with backing from Hyundai and Kia, takes a local “micro-factory” approach to vehicle manufacturing, and is currently building facilities in North and South Carolina and the United Kingdom. The company uses multi-purpose robots and molding technology to manufacture vehicles from proprietary composite materials on-site, and just this week announced it will invest US$11.5 million on a North Carolina battery assembling plant to supply its first US micro-factories.

This local approach complements Li-Cycle’s “Spoke and Hub Technologies” model for lithium-ion battery recycling: end-of-life batteries are transported to a “spoke” for mechanical processing, before being moved to the “hub” for hydrometallurgical processing that separates the battery’s components to high-grade minerals including nickel, cobalt, lithium and copper. These materials can then be reused in new batteries. Li-Cycle claims 95 per cent recovery of all battery materials, while traditional battery recycling operations usually achieve below 50 per cent.

In the future, Li-Cycle’s recycling spokes could be located nearly next door to battery manufacturing facilities, such as Arrival’s micro-factories or the mega-factories planned by manufacturers such as Ford. The larger hub facility would be in a centralized location to multiple battery plants for ease of feeding the recycled materials back into the supply chain.

“The industry has accelerated, there are more mega-factories being built in North America, so the challenge for us is being prepared for the volume of material coming… the challenges are when and where to build capacity to serve the market,” Phalpher says.

Li-Cycle’s first full-sized commercial hub is close to breaking ground in Rochester, New York. A demonstration spoke and hub system already operates in Kingston, Ont., with another two under construction in Arizona and Alabama.

But recycling is not just about the environmental benefits.

Critical R&D for the future

As the EV industry booms, Phalpher says Li-Cycle’s major challenge and opportunity will be capturing the growing wave of used batteries from the EVs just now coming off the roads as first generation vehicles reach the end of their lifecycles. Li-Cycle estimates that the trickle of the early 2020s will turn into a 30 million tonne flood by 2030 of lithium-ion batteries reaching end-of-life.

Importantly, new partnerships with companies such as Arrival and existing collaborations such as Li-Cycle’s work with Winnipeg electric bus manufacturer New Flyer Industries, which was renewed in November this year, provide research and development opportunities.

Earlier this year, Li-Cycle successfully processed 1,500 kilograms (3,200 pounds) of used batteries from New Flyer buses, proving the company’s technology is effective in the heavy-duty vehicle space and building on its existing capacity to recycle lithium-ion batteries from multiple sectors.

“We try to adapt our system to be as flexible as possible and to take all the chemistry and all the formats, but it’s important for us to also be involved in the early stage and the design … [so we know] what the next generation packs or cells or chemistry, to ensure we’re ready for the future,” Phalpher says.

“Recycling is a critical part of electric vehicle infrastructure, just as recharging is. It’s important for building the industry and to grow the number of vehicles on the road while reducing the impact of these vehicles.”

December 9, 2021 Original blog published in Energy Storage Association A renewable energy transition is underway and will continue to roll out over the coming years, roughly between now and...