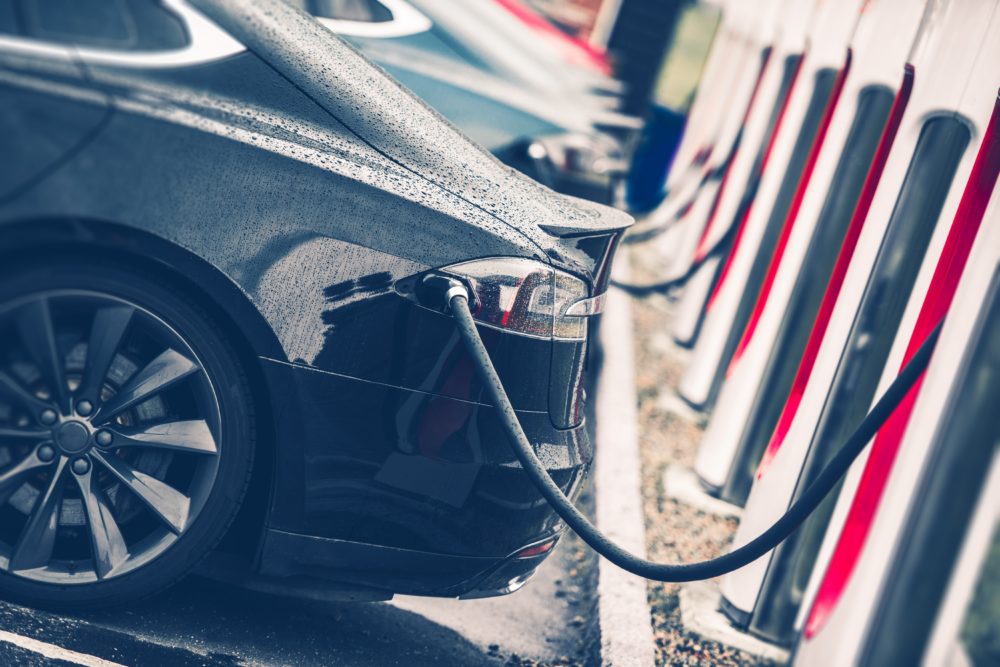 The Canadian recycling company Li-Cycle is building another recycling plant for electric car batteries in Arizona. It is the company’s second facility in the US and third overall.

Called Spoke 3, the new facility will be built in Gilbert, Arizona, and will be able to process up to 10,000 tonnes of spent batteries per year, doubling Li-Cycle’s total recycling capacity to 20,000 tonnes annually.

In this battery recycling plant, as with its two others, Li-Cycle plans to refine battery-grade materials from components of spent batteries – the so-called black mass from which the battery composite materials can be extracted. The focus is primarily on cobalt, nickel and lithium. Li-Cycle describes its recycling approach as a two-stage process using mechanical and hydrometallurgical or wet-chemical methods. With this approach, they are able to recycle all variants of cathode and anode chemistry within the lithium-ion spectrum without the need for sorting by specific chemicals.

Li-Cycle already has a demonstration plant in Kingston, Canada. Through it, the company said it determined the “key design criteria for the construction of the first commercial hub” in the US. In September 2020, the company announced a facility in Rochester, New York State, which is expected to be operational in 2022. In total, the company plans to build 20 recycling facilities worldwide in the next five years.

in February this year, Li-Cycle announced that it had entered into a definitive agreement to merge with Peridot Acquisition Corp. Upon completion, which is expected in the second quarter of 2021, the joint venture would be named Li-Cycle Holdings Corp. Li-Cycle intends to apply to list the new company’s common shares on the New York Stock Exchange under the new ticker symbol “LICY”.

April 27, 2021 The Green-Cycle Podcast is a monthly conversation with Li-Cycle’s leaders and other experts in the cleantech and sustainability industry. In this episode we introduce ourselves to you....