If This Battery War Is Successful, Electric Vehicle Prices Should Fall 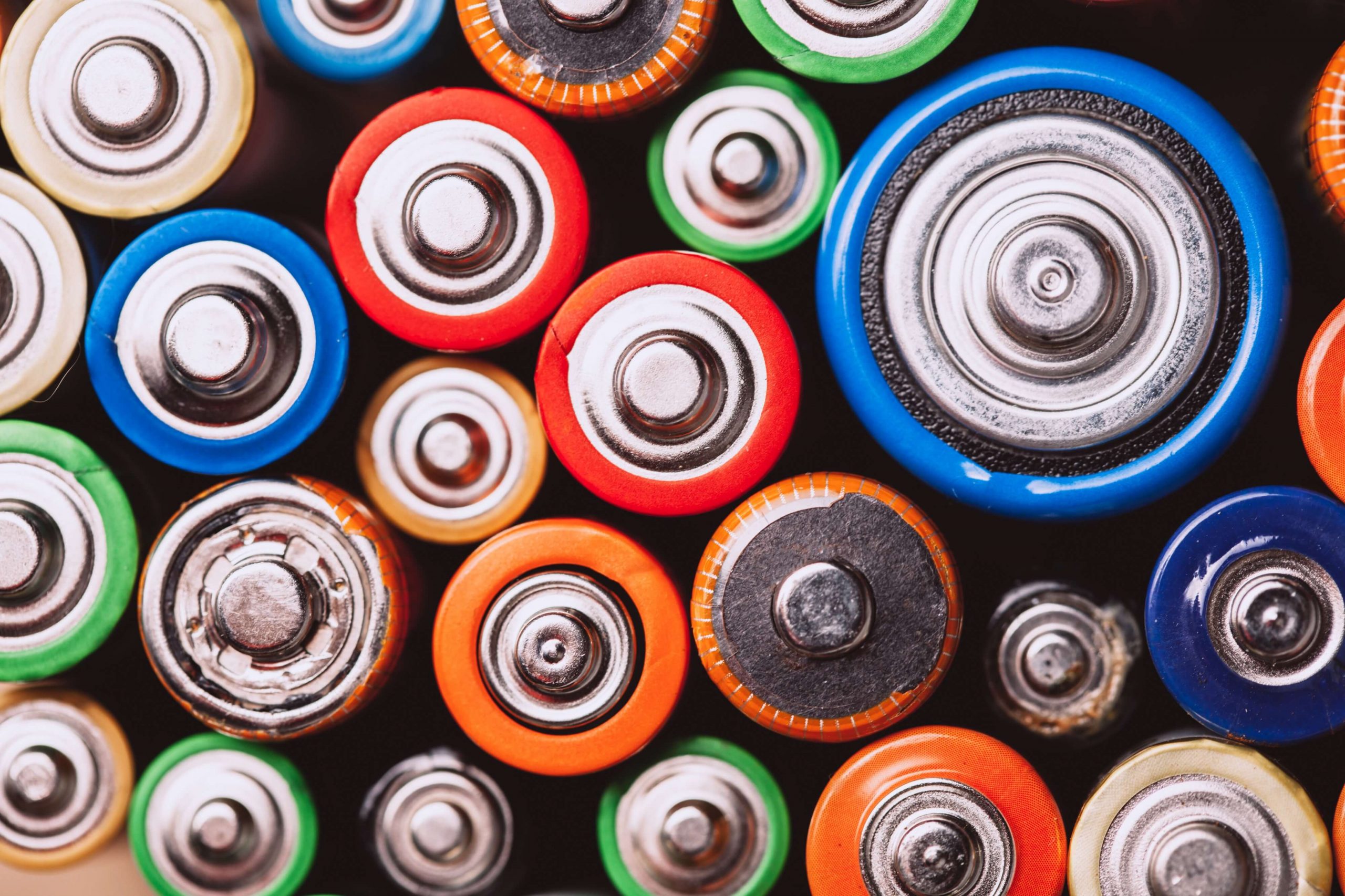 Original article published in The Mobilist

The next big thing in electric vehicles is bringing down their price to the reach of the ordinary wallet. But of all the ways of accomplishing this, a vastly underappreciated method would be to attack the biggest source of high EV prices: the cost of the metals that go into a lithium-ion battery. Now, Elon Musk’s former top lieutenant is helping to lead exactly that — a nascent siege of the cozy commodities industry.

In the middle-late 2000s, Steve Jobs and Musk excited a generation of people and gave heartburn to their competitors with two hyperdesigned technologies: the sleek smartphone and the cool EV. But before they could do so, both required a wholly separate advance: a breakout battery that would replace heavier, relatively weak cells and keep improving.

A dozen years later, massively more powerful lithium-ion batteries are responsible for ubiquitous portable electronics that have transformed daily life just as the washing machine, refrigerator, and vacuum cleaner did a century ago.

Batteries make up about a third of the price of an electric car, and at least half the battery’s cost is tied up in the metals inside.

But now, lithium-ion batteries and the technologies they have enabled face a reckoning: a forecast fourfold surge in the sale of EVs in the next five years, to 8.5 million a year, and another tripling by 2030, to 26 million annually. If the numbers are correct, all those EVs — on top of smartphone and laptop demand — are going to require a lot more raw materials. Cobalt demand will rise sixfold by 2030, nickel fivefold, and lithium ninefold, according to Simon Moores, managing director of Benchmark Minerals Intelligence.

That could create dual crises: Batteries make up about a third of the price of an electric car, and at least half the battery’s cost is tied up in the metals inside. This core fact — the vulnerability of EVs and batteries to the vicissitudes of the commodities market — seems bound to play even more havoc if metals prices spike because of far higher demand. The price of EVs is also likely to rise — a huge problem if your goal is making them mass-market vehicles — stunting their growth just as they become affordable.

The second crisis — if you are thinking long term — is what to do with the hundreds of thousands of spent EV batteries once their owners use them up?

As it turns out, one of these crises may help to resolve the other: A handful of startups have emerged to recover the main metals in discarded EV and portable device batteries. And if they can get to scale, these firms could disrupt global commodities markets.

One of the most prominent entrepreneurs attempting this recycling disruption is J.B. Straubel, Musk’s former right-hand man as chief technology officer at Tesla.

This is an important, much-overlooked development. If recycled metals become a large, reliable, new source for batteries, they will be competition for mined metals, helping to stabilize prices and commodity-driven volatility.

One of the most prominent entrepreneurs attempting this recycling disruption is J.B. Straubel, Musk’s former right-hand man as chief technology officer at Tesla and now CEO of Redwood Materials, a lithium-ion battery recycling company based in Carson City, Nevada.

In a conversation last week, Straubel told me that at this early stage, half of what he’s recycling is discarded smartphones, laptops, and other devices. The other half is scrap and discards from EV and battery factories (like the Tesla Gigafactory, located just down the road). These castoffs arrive at the Redwood factory in big cardboard boxes aboard trucks. Altogether, he said, his volume is the battery equivalent of 15,000 EVs a year.

At the Redwood facility, workers wearing silver, half-body, spacesuit-like protective gear first place the devices into an oven operating at 2,700 degrees, melting them down into a magma. Then, using a cocktail of chemicals, they separate the magma into its constituent metals. Straubel wouldn’t describe exactly how the chemical process works, but he said he can recover up to 98% of the battery metals. “Batteries are more or less infinitely reusable,” he said. “We can reuse more than 90% of those metals and materials again and again and again.”

The overarching idea is to create something of a closed loop, in which batteries are continuously recycled, and the materials are fed back to battery manufacturers, then back to recyclers.

Straubel’s company is attracting much attention. At Bloomberg, Musk biographer Ashlee Vance just posted a video of a visit to Redwood’s Nevada factory (at 7:25), and the Wall Street Journal’s Tim Higgins wrote a long feature. But Straubel is not the only one involved in the attack on the metals industry. Kunal Phalpher, chief commercial officer at Li-Cycle, a Toronto-based lithium-ion recycling company, is buying 55-gallon drums of phone batteries, Roomba batteries, micro-scooter batteries, and more, all destined for processing into metal in the form of powders.

At the moment, the recycling industry is more or less in beta — experimenting with ways to become super-efficient for the day when EVs begin to exhaust their batteries. When it comes to a device, the problem is how to extract mere specks of metals: The average smartphone battery contains less than a tablespoon of cobalt and lithium. With EVs, it’s the opposite problem: pulling out some 240 pounds of the main metals, all of it converged, and then separating and purifying it into its battery-grade constituents. “Anyone can produce lithium carbonate. It’s battery grade that gets you 10x, 20x, 100x valuation of the company,” said Venkat Viswanathan, a professor at Carnegie Mellon. “Otherwise, you are no different from all the mom-and-pop recyclers that exist today.”

The overarching idea is to create something of a closed loop, in which batteries are continuously recycled, and the materials are fed back to battery manufacturers, then back to recyclers, and so on, said Andrew Miller, an analyst at Benchmark Mineral Intelligence.

The numbers behind this calculus are huge and could become a critical economic feature of the industry. Don’t be surprised if auto companies and battery-makers attempt to become recyclers themselves, possibly by snapping up one of these startups. Already, CATL, the Chinese battery-making giant, has a recycling group called Guangdong Brunp.

That recycling can shake up the metals market seems undeniable. But can the recycling companies stand up on their own profitably? Both Straubel and Phalpher say the answer is yes, but they seem to have different ideas of how profitable. Straubel, a cerebral and far less showy executive than his former boss Musk, has spoken of charging half the mining price for recycled metals. But Phalpher suggests the metals market will retain its cutthoat personality, even if battery folks now have more equal power. “It’s the same commodity,” Phalpher said. “There is no reason to have a discount on this material.”

Original article published in Waste 360 November 13, 2020 – Stefanie Valentic The story for lithium-ion battery recycling is just gearing up, and the clock is ticking for the industry...

Original article published in The Globe and Mail November 1, 2020 – Andrew Willis Tim Johnston is pointing his cellphone camera into a plastic drum that is half full of...