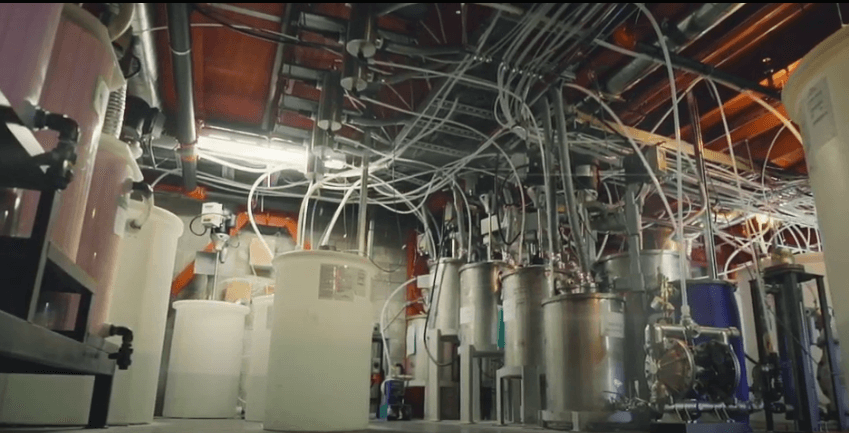 Canada-based Li-Cycle has closed a capital-raising push to fund the development of its lithium-ion battery recycling ‘hub’ in Rochester, New York, as the company looks to expand into international markets.

Moore Strategic Ventures (MSV) led the Series C equity funding round – the terms of which were not disclosed.

The equity raise comes just weeks after Li-Cycle confirmed plans to build a lithium-ion battery recycling hub in New York State’s Eastman Business Park – in addition to its first US ‘spoke’ operation, which is already located at the park in Monroe County. The company also operates in Ontario.

In the first step of the firm’s patented, two-part spoke and hub process, batteries are shipped to an initial spoke location, where the materials are “mechanically processed by Li-Cycle’s safe-size reduction technology”.

The material is then transported to a second hub site, where the intermediate product from the spoke undergoes a wet chemistry process. The resulting components are then returned to their original, battery-grade chemical states, including lithium, nickel, cobalt, manganese, and more for “reintegration” into the lithium-ion battery supply chain.

Li-Cycle was founded in Ontario in 2016. The company said its process allows it to recover “80-100% of all materials found in lithium-ion batteries, while maintaining no wastewater discharge”.

The recycler has a spoke capacity of 10,000 tonnes/yr, which it said is equivalent to a capacity to process more than 1 GWh of batteries annually.

Original article published in Electric Autonomy November 20, 2020 – Simon Thibault A viable and sustainable electric vehicle battery recycling industry is within reach, but only with provincial and state...