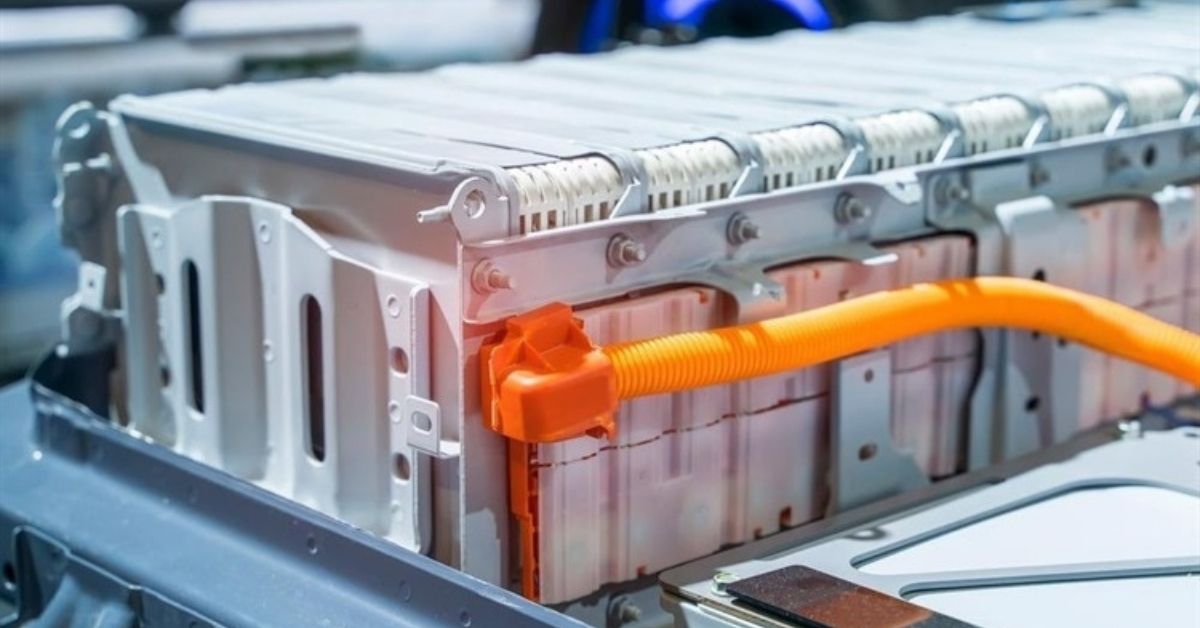 Vehicles fuelled by fossil fuels are reaching the end of the road across Europe. Governments are increasingly adopting phase-out dates for petrol and diesel cars, while automakers are responding by announcing production end dates for such models.

The danger is that demand for dirty fossil fuels will be replaced with demand for dirty mining. Cobalt extraction has been associated with hazardous conditions for workers and pollution, while lithium mining has come under scrutiny for its water intensity in particularly arid regions. Various strategies could help minimise the need for new mining for minerals needed for EVs, including improving battery design to extend lifetime, disincentivising private car ownership and reusing EV batteries in other sectors such as energy storage to extend their lifetimes.

But battery recycling is a key element of reducing demand for virgin material. The Institute for Sustainable Futures at the University of Technology Sydney (UTS) found that optimising battery metal recovery could cut primary demand compared to total demand in 2040 by around 25% for lithium, 35% for cobalt and nickel, and 55% for copper. Worldwide, the capacity for battery recycling is around 180 kilotonnes per year (kt/yr), according to a report by the International Energy Agency (IEA). However, almost half of this is within China, which is planning to expand capacity significantly by 1,000 kt/y.

EU CAPACITY
In the EU, the battery recycling industry is nascent, dominated by batteries in waste electronic products such as mobile phones and laptops. However, the IEA predicts significant growth in the next few years as sales of EVs and energy storage systems ramp up to the end of the decade.

By 2030, the IEA expects volumes of batteries reaching the end of their first life to rise from less than two gigawatt-hours (GWh) today to 100 GWh by 2030, and 600-1,300 GWh by 2040. These will come mostly from electric cars, while 10% will be from two and three-wheelers, more than 5% from buses and trucks and just over 1% from energy storage. In the intervening years, recyclers can scale operations up by recycling scrap material produced by manufacturers.

RECYCLING TARGETS
Scaling up the recycling of lithium-ion batteries to sufficient levels faces various technological and commercial challenges. Commercial viability of recycling depends on the costs of collecting and disassembling the batteries, as well as the value of the batteries recycled.

According to the IEA, barriers include a lack of comprehensive systems for material collection at a national level in most countries; a regulatory gap in discharging, disassembling and storing spent batteries; and fire risk from lithium-ion batteries posing problems for transport logistics. In addition, the wide variety of cell types and chemistries on the market make automation of recycling processes challenging. However, a new Batteries Regulation published by the European Commission in December 2020 aims to solve this.

September 17, 2021 Original article published in Recycling Product News Four members of Li-Cycle’s executive leadership team have been named the category leader for Clean Technology as a member of Canada’s Clean16....

September 17, 2021 Original article published in Recycling Product News Four members of Li-Cycle’s executive leadership team have been named the category leader for Clean Technology as a member of Canada’s Clean16....

Li-Cycle Recognized for its Leadership in Sustainability

Li-Cycle Recognized for its Leadership in Sustainability