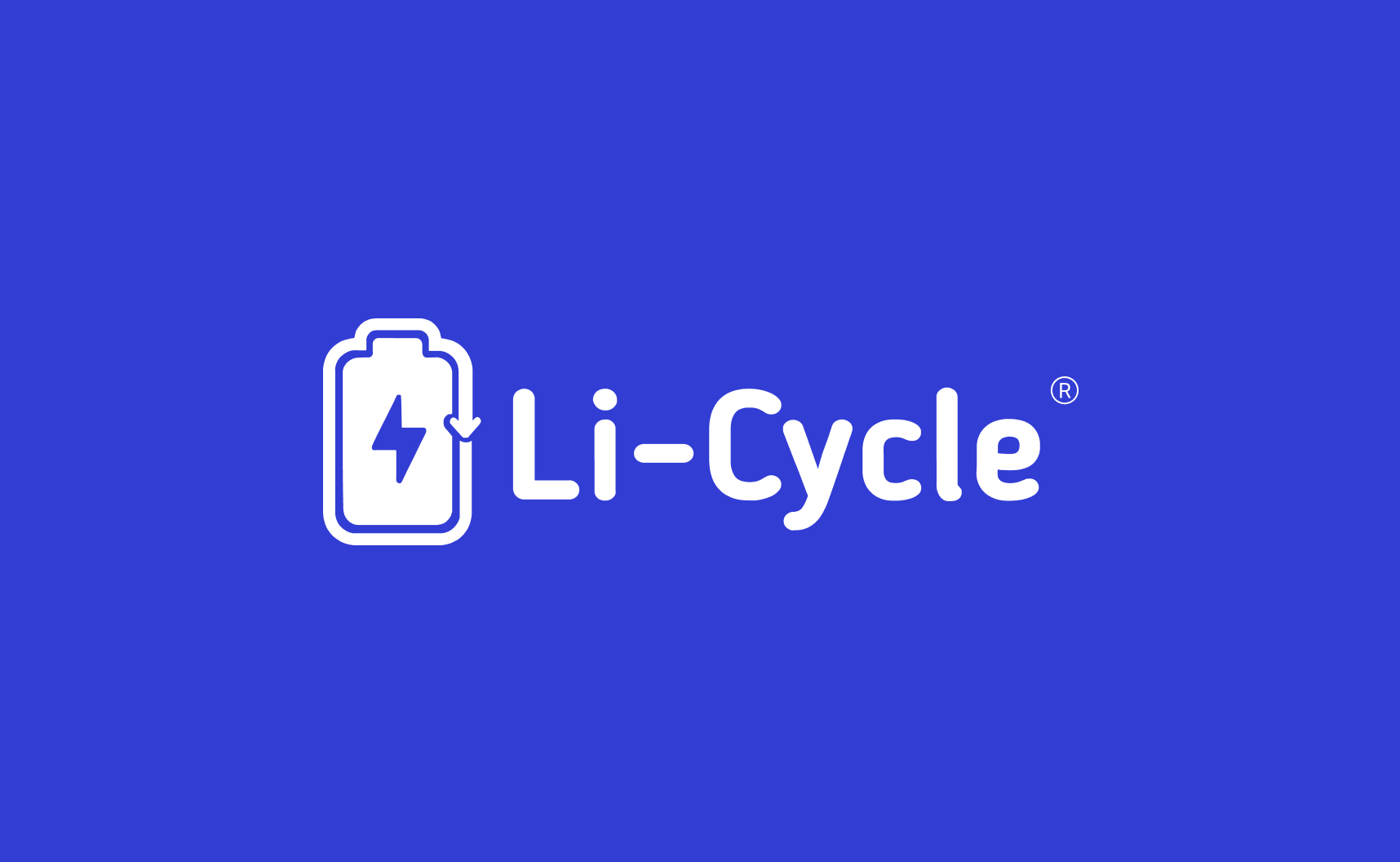 Details are now being released about a story 21 News broke earlier in January regarding a major new development to the electric vehicle manufacturing landscape in Lordstown.

Earlier this month, we reported that one of the next plans for “Voltage Valley” includes an electric-vehicle battery recycling plant.

We are now learning more about the company overseeing the recycling process, and the work that will take place to re-purpose the scrap created in the Ultium Cells’ battery manufacturing plant.

According to a press release, Li-Cycle says their company is the leading lithium-ion battery recycler in North America. The company says their project in Lordstown will be its sixth and largest facility.

The facility will be located on the same site as the $2.3 billion Ultium Cells’ battery manufacturing plant that is currently under construction.

Ultium Cells will construct a new building for the recycling facility. Li-Cycle will install and operate the technology and equipment needed. According to Li-Cycle this includes their trademarked “Spoke and Hub Technologies.”

According to the company’s website, Spoke and Hub Technologies is a two-stage process to recycle any kind of lithium-ion battery. You can learn more about the Spoke and Hub technology, here.

Li-Cycle expects the location of the facility to reduce the costs that come from the moving and handling of battery manufacturing scrap material due to its close proximity to Ultiums Cells.

“Building this Spoke facility alongside Ultium Cell’s plant is expected to substantially optimize costs and logistics as we transform manufacturing scrap from the plant into highly valuable material,” said Ajay Kochhar, President, CEO, and co-founder of Li-Cycle.

According to the release, the “primary output product” will be “black mass, a powder-like substance consisting of a number of highly valuable materials, including lithium, cobalt, nickel, which Li-Cycle will convert into battery grade materials at its Hub facility in Rochester, New York, scheduled for completion in 2023.”

Once complete, Li-Cycle’s facility will have the capacity to process up to 15,000 tons of battery manufacturing scrap and battery material each year. Li-Cycle says this brings their total global recycling capacity to 55,000 tons per year.

In the News, Norway

The Norway facility is expected to begin operating in early 2023 and will give Li-Cycle a foothold in the European market January 26, 2022 Original article published in Financial Post...

Mobilized to site for the Rochester Hub, with an upsized black mass processing capacity of 35,000 tonnes per annum; Equivalent to approximately 18 gigawatt (GWh) hours of lithium-ion batteries or...