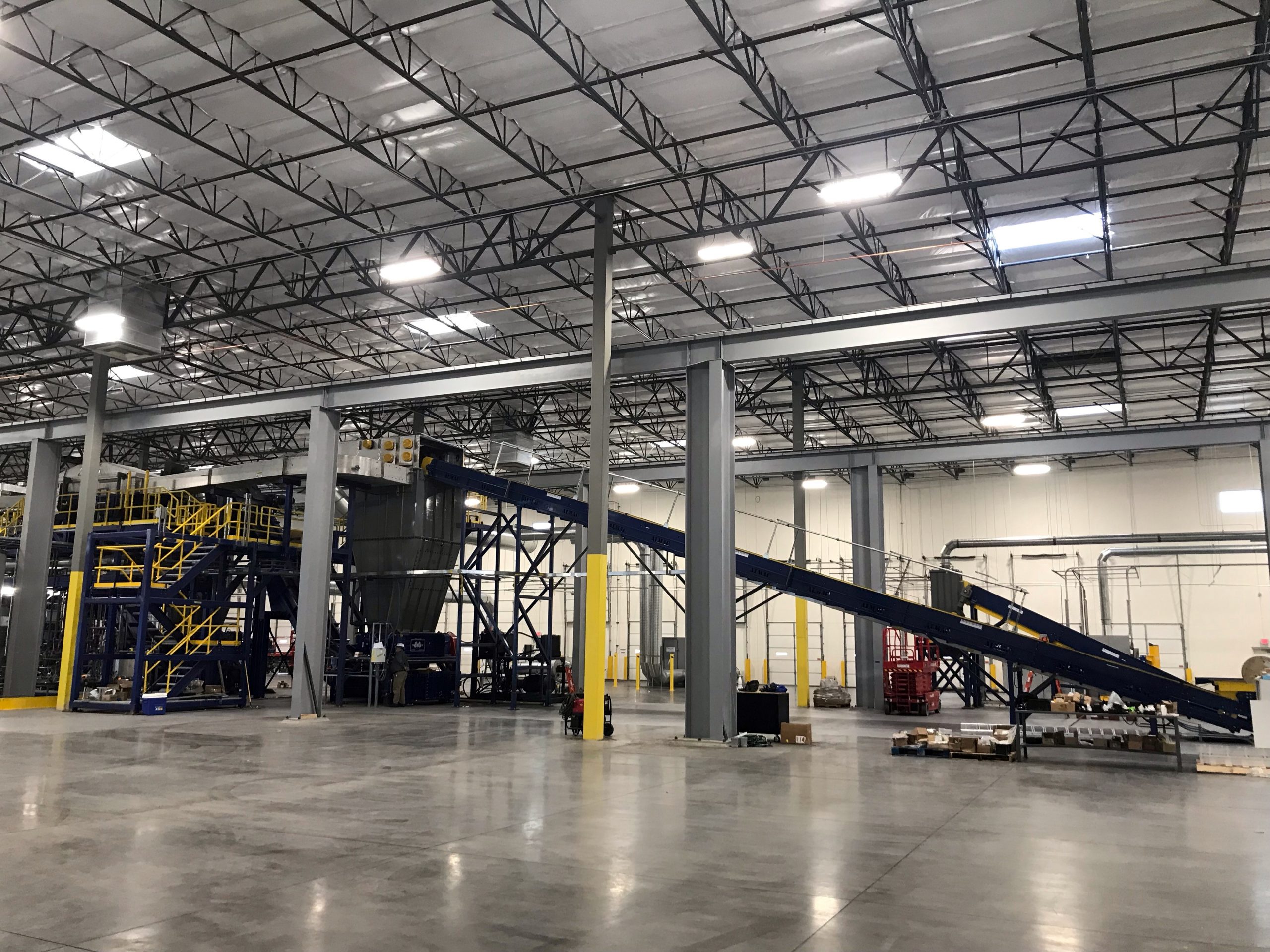 All around, more electronics sport lithium batteries. The potent little device capably powers flashlights, electronic devices, cars, trucks and houses. What happens when the batteries are defective, broken or have reached end-of-life?

Travelers know that airlines will not allow lithium batteries packed with luggage. Waste managers implore people to dispose of the batteries with hazardous waste, not household waste. Transporting damaged or defective batteries is also potentially dangerous.

For the western United States, the answer to that question is Li–Cycle, which is open and hiring in Gilbert. The Toronto-based lithium-ion battery recycling company is ramping up operations to recycle batteries from California, Arizona, and the Western U.S.

Regional president for the Americas, Richard Storrie, said that the plant in the Valley with its first facility in the United States. The company is building plants in New York and Alabama. It also has facilities in Europe and Canada.

“We process the returned batteries, separating coatings and creating the ‘black mass’ processed for battery manufacturers to build new batteries,” said Storrie. “We are joining the growing circular economy here.”

“We looked across the whole region to find potential sites for our facility, looking at operating locations and the battery sources,” said Storrie. “We wanted to reduce the distance of transporting batteries to reduce risk from transportation. The Phoenix area showed us that it had the employees and investment (in industrial buildings).”

Storrie says that Li-Cycle is a young company that carefully monitors the market. The products they take in are lithium-ion batteries from wasted material problems, those ending up unusable due to damage or defects, or scrapped batteries. End-of-life batteries will also come to the Gilbert facility, but depending on the type of batteries, those have lives of 8 to 15 years for cars and even longer for household power storage.

“We take the batteries to categorize and process them. We have the facilities for short-term warehousing, but we want to reduce the warehouse time,” he said.

Li-Cycle separates the covering from the minerals that make up the battery, cleans them for reprocessing and then sends out the black mass.

Essentially it means that batteries used in Arizona are kept in Arizona, and the black mass generated by Li-Cycle can go to LG and KORE Power in their Valley battery plants. The result is the epitome of the circular economy promoted by Arizona and Valley cities.

Storrie said that Li-Cycle is looking for smart, capable, hard-working employees with experience in the resource industry. An interest in resource management, including mining, is a type of expertise the company wants to tap as it staffs up.

“Our company treats people right,” he said. “We have a long-term, sustainable concept that makes a great career path.”

Storrie said that Li-Cycle is just getting started. He said their starting team is “really fantastic” and Gilbert is a great place to live and work.

Li-Cycle named to Future 50 list by Corporate Knights, which recognizes businesses that align with the transition to a global clean economy June 3, 2022 TORONTO, Ontario – Li-Cycle Holdings...

Li-Cycle enters next phase of growth in Rochester

Li-Cycle enters next phase of growth in Rochester