Is the World Ready for the EV Battery Boom? 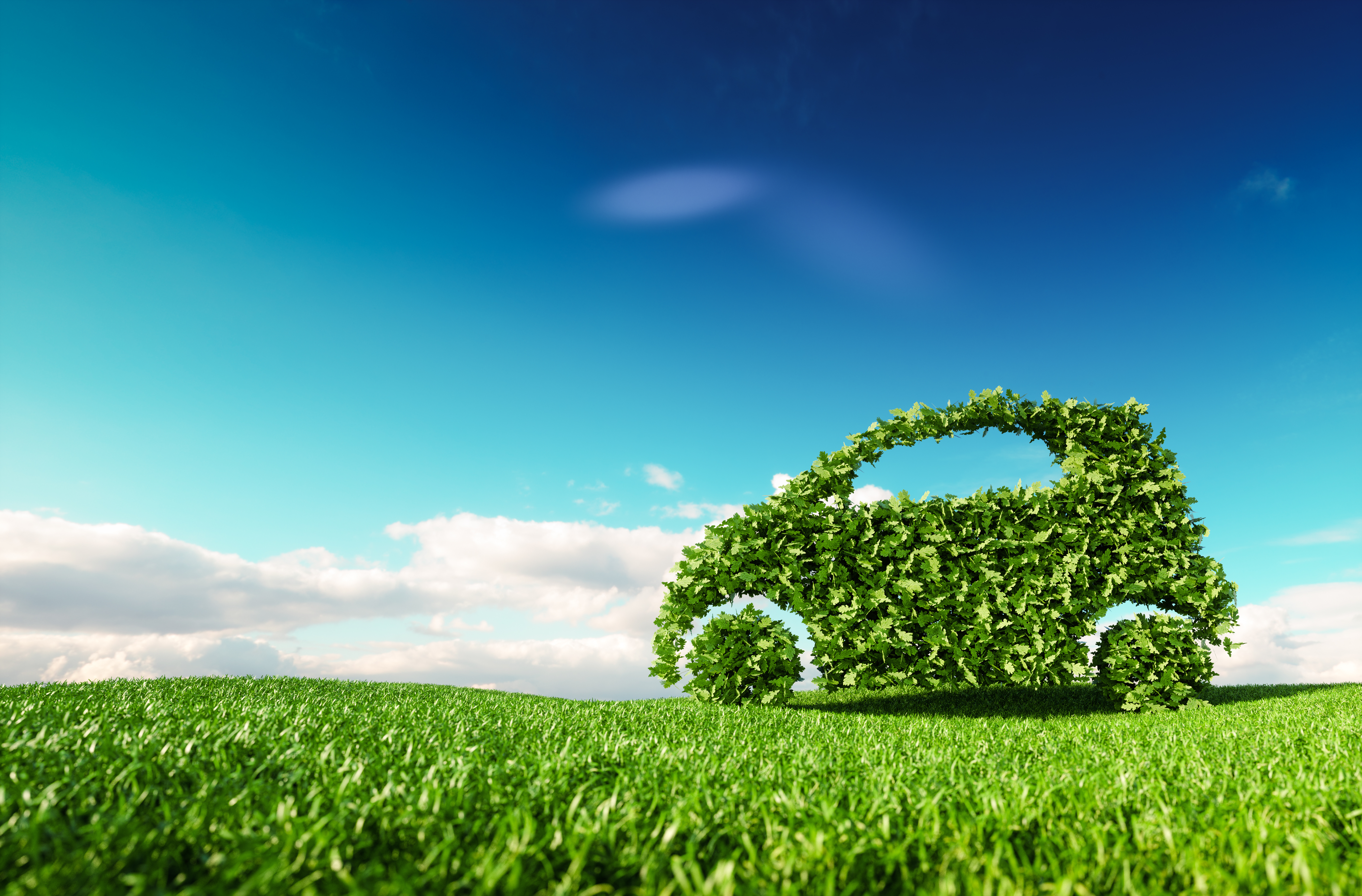 Batteries power modern life. Ever since Alessandro Volta invented the voltaic pile, our lives have become ever more reliant on electricity and how we store it. But batteries could face their biggest challenge yet as they become central to the electrification of human mobility—and a potential centerpiece in our fight against climate change.

These batteries will come with a cost, a mining industry voraciously plunging the Earth—by land or by sea—to find nickel, cobalt, and lithium, the common ingredients inside every battery-powered electric vehicle. In an expanding electrified age, can we make these batteries without causing harm to the very planet we’re trying to save?

If society is going to bet big on battery mobility, we’re going to have to pay attention to what happens to batteries once they’re used up.

According to some predictions, the number of electric cars may reach 140 million globally by 2030. These would leave behind 11 million tons of spent automotive lithium-ion batteries in need of recycling. Given that less than 10 percent of lithium-ion batteries, including batteries powering our gadgets, are now recycled, that’s a lot of toxicity lying around.

Second-life usage for EV batteries for local electric storage is frequently pitched as an intermediate step because the cost of recycling is currently higher than the value of recovered raw materials. But the batteries, including their plastic housings, will still need to be recycled at some point.

Recovering metals used in batteries is a net benefit because metals that can be reused don’t have to be mined. But extracting lithium and cobalt from batteries is energy intensive and can lead to water pollution if the electrolyte solution is improperly handled, and batteries damaged during the process can give off toxic gases. Commercial smelting processes can’t directly recover lithium, which requires extra steps and greater cost.

But a Canadian company called Li-Cycle is working on a more efficient, environmentally gentle recycling process. Founded by a pair of engineers who formerly designed lithium battery production plants, the company devised a two-part recycling process, which can be applied to all classes of lithium batteries from portable electronics to automotive batteries.

The first half is mechanical, stripping copper, aluminum, and plastics from inside and outside batteries. Li-Cycle’s chief commercial officer, Kunal Phalpher, says his company does this relatively quickly and cheaply because it doesn’t have to break batteries down into cells before shredding them.

The second part is a hydrometallurgical process which applies chemicals in several stages to separate the valuable lithium, cobalt, and manganese from electrodes.

“We’re actually recapturing the electrolyte as well. The complete process is zero-waste,” Phalpher asserts. “We’re able to recycle the byproducts including the water, which is also treated and reused.”

The byproducts include lithium carbonate, which Li-Cycle can sell back into the battery supply chain. This helps flip the problem of recycling being more expensive than the value of the materials it recovers. Li-Cycle says that rather than discharging water, it applies reverse osmosis so water can be used again. How often is unclear and no official environmental validation of Li-Cycle’s claims has been made (though an independent life cycle assessment firm has examined the company’s operations).

Li-Cycle has already shipped its first batch of recovered materials, so the market appears to approve. In addition to its plant in Kingston, Ontario, Li-Cycle will open a plant in Rochester, NY in 2020, capable of processing as much as 5,000 tons of spent lithium-ion batteries a year.

The Minerals Manhattan Project – How Do You Recycle a Lithium Battery? ft. Tim Johnston

The Minerals Manhattan Project – How Do You Recycle a Lithium Battery? ft. Tim Johnston

Original article published in The Minerals Manhattan Project July 27, 2020 – Emily Hersh As the world moves towards an electric vehicle future, a great deal of attention has been...