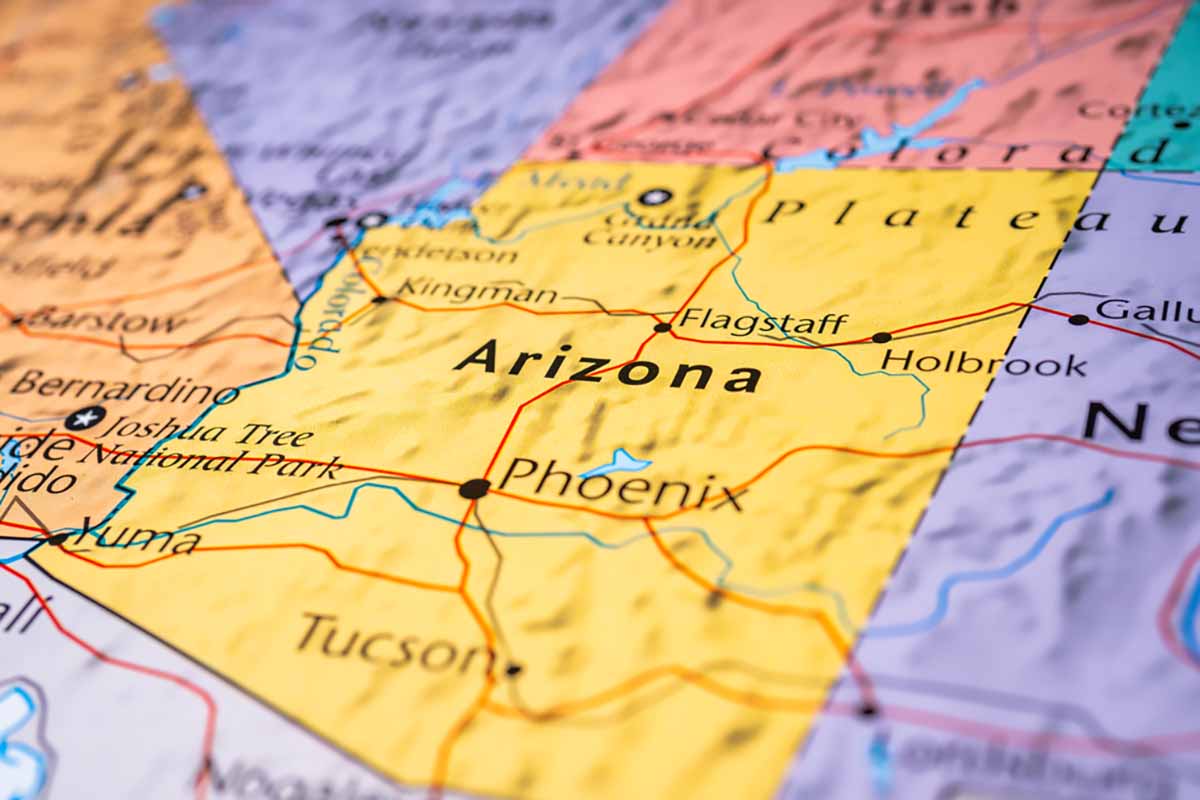 Lithium-ion battery recycling company Li-Cycle will build its third North American plant in the Phoenix area. The operation will be able to process up to 22 million pounds of batteries per year.

The Toronto-headquartered company this month announced its next operation, which joins other Li-Cycle facilities in Rochester, N.Y. and Kingston, Ontario. The planned facility will be the largest, effectively doubling the company’s total processing capacity.

Like Li-Cycle’s existing North American facilities, the Arizona facility will receive and process batteries into intermediate products, according to the company. At these facilities, “lithium-ion batteries of all formats, chemistries and states of charge are processed through a mechanical process,” according to Li-Cycle. “This process breaks down the batteries to inert materials without the risk of fire or explosion, and subsequently separates the resulting materials into two main product lines: battery materials (black mass) and mixed copper/aluminum.”

The “black mass” is a powder that contains lithium, cobalt, nickel and other metals, the company stated.

Li-Cycle refers to these facilities as “spokes,” and Li-Cycle is developing a processing “hub” at the Rochester location that will further process the black mass. That facility is currently in late-stage development, according to Li-Cycle. Once complete, it will use a hydrometallurgical process to recover battery-grade materials, including lithium carbonate, cobalt sulphate and nickel sulphate.

Li-Cycle processes all types of lithium-ion batteries, including those from consumer electronics. The company highlighted Arizona’s burgeoning electric vehicle sector as key to the location of the next facility, which will process “full electric vehicle packs without any dismantling.”

The company recently announced it will become a publicly traded company on the New York Stock Exchange. That transaction is expected to close in the second quarter of 2021, according to a release

Original interview published in Electriv April 18, 2021  The Canadian recycling company Li-Cycle is building another recycling plant for electric car batteries in Arizona. It is the company’s second facility...

April 27, 2021 The Green-Cycle Podcast is a monthly conversation with Li-Cycle’s leaders and other experts in the cleantech and sustainability industry. In this episode we introduce ourselves to you....