GM’s path to no gas cars 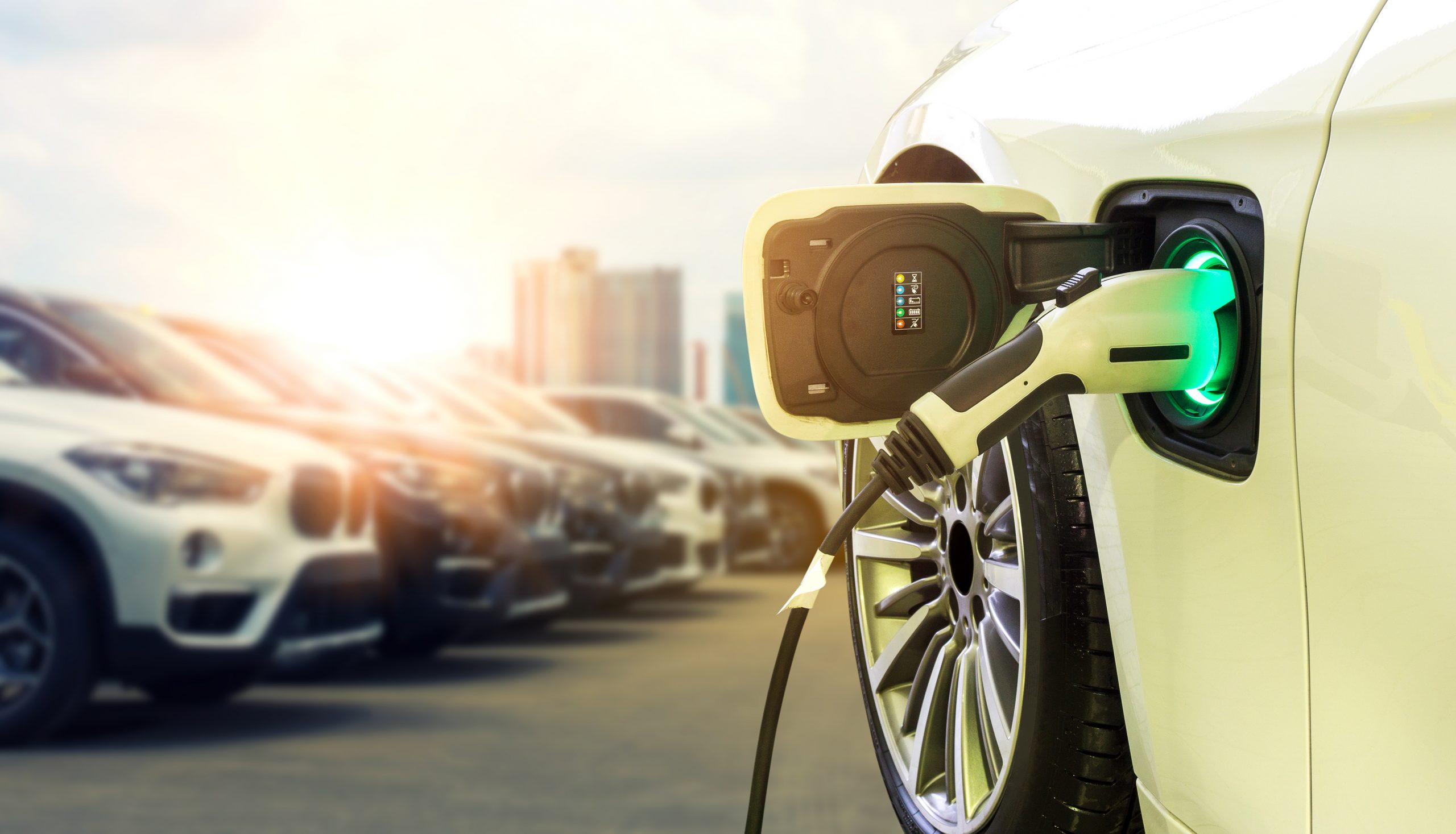 General Motors has promised to become carbon neutral by 2040.

A part of that promise means 100% zero tailpipe emissions in light-duty vehicles by 2035 and to reach more than 1 million EV units in North America and China by 2025.

A key partner in that vision is Ultium Battery. You’ve heard that name before. An Ultium plant sits in Lordstown, and just recently, a new stakeholder has joined Ultium at the site. Li-Cycle Holdings Corp. will operate its sixth and largest lithium-ion battery recycling Spoke facility in Lordstown.

Other moves toward their carbon neutral goal include Factory ZERO, GM’s first fully-dedicated EV assembly plant that was opened in Michigan. It used to be the Detroit-Hamtramck plant, which was built in 1985. It has been entirely retooled.

GM is also leading the way in getting charging stations built for drivers. The company has invested $750 million to expand charging capabilities in homes, workplaces and public areas. President Biden announced earlier this year that $140 million in federal funding is available to Ohio to help create an electric vehicle charging network.

GM has also invested $25 billion in EV and autonomous vehicles through 2025.

According to GM’s 2021 Sustainability Report, the company’s all-electric future is connected to the following:

April 25, 2022 Original article published in Energy Storage News Li-Cycle has been selected as preferred battery recycling partner to both LG Chem and LG Energy Solution for their North...

April 21, 2022 Original article published in Smart Water Magazine Li-Cycle has selected Veolia Water Technologies as a partner for its lithium-ion battery recycling plant in Rochester, New York. The facility will...