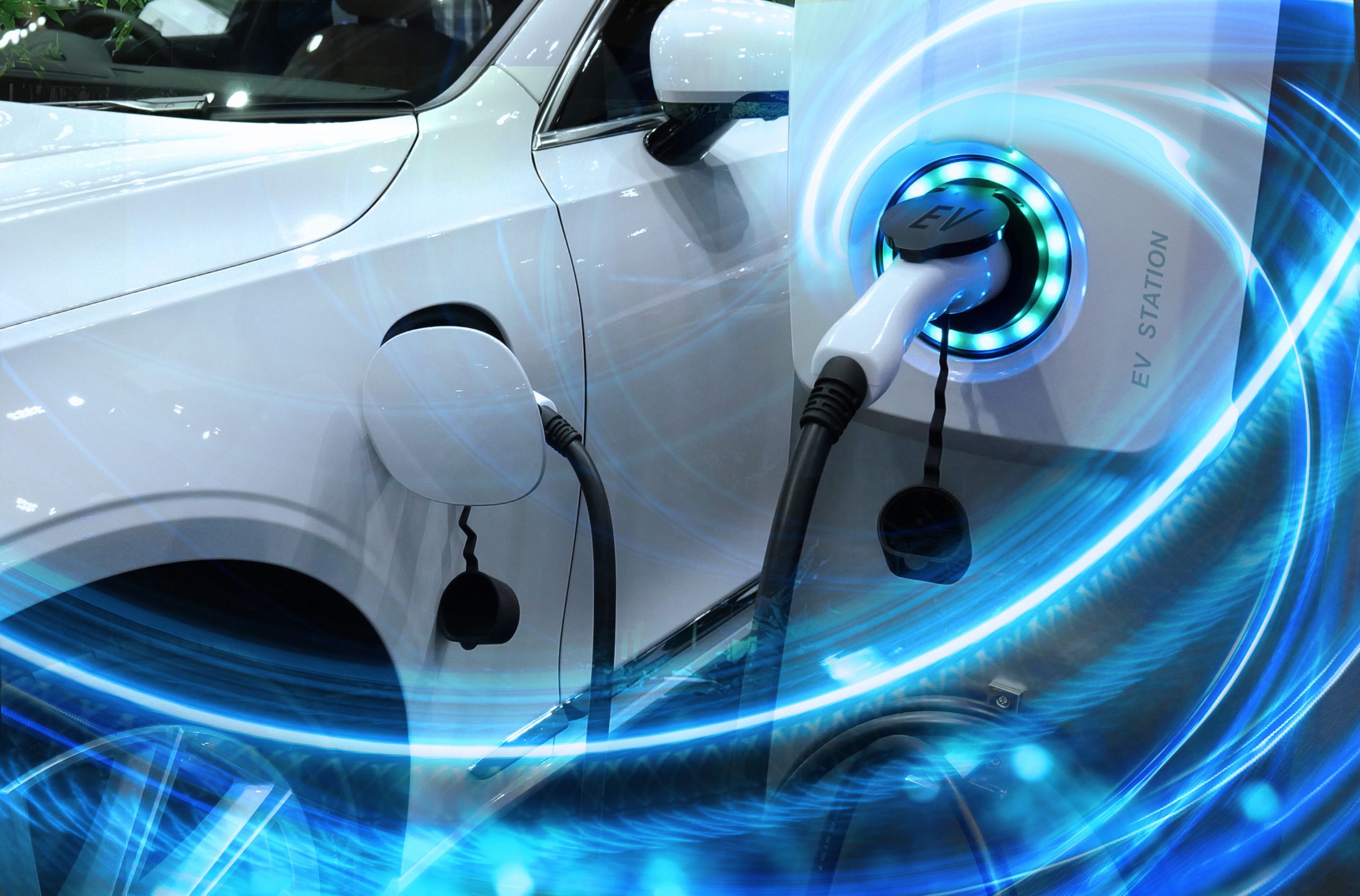 General Motors is deepening its commitment to operate a vertically integrated battery supply chain with the announcement that it would form a joint venture with South Korea-based POSCO Chemical to build a new cathode active material facility in North America by 2024.

Cathode active materials comprise around 40% of the cost of electric vehicle batteries, and the majority of both cathodes and anodes (the other building block of lithium-ion batteries) are produced in China, according to Benchmark Mineral Intelligence. This latest announcement brings the automaker one step closer to its goal of moving the majority of its battery production footprint to North America by 2025 — a huge geographical shakeup compared to where the battery supply chain exists today.

“We need to control our own destiny, especially when it comes to battery production,” GM executive Doug Parks said in a call with reporters Wednesday. “That’s why we’re pursuing a North America-focused vertical integration strategy for our proprietary platform.”

GM has already aggressively pursued control of the remainder of the battery supply chain, including battery cell production with Ultium, its JV with LG Energy Solution, and its battery recycling agreement with Li-Cycle. The materials from this facility will go straight into the production of new Ultium battery cells — a nickel-cobalt-manganese-aluminum (NCMA) battery that forms the bedrock of the automaker’s $35 billion electrification strategy.

While company executives declined to specify where the plant will be located or the size of the investment, it’s almost certain to be significant. That’s because the materials produced by the new facility will supply “most” of the cathode active material needed for all four of the battery manufacturing facilities GM has planned under its Ultium JV. That will eventually bring the automaker to a total of 140 gigawatt-hours of cell manufacturing capacity in the United States.

The joint venture will have to move quickly if it wants the new facility to be up and running by 2024. The two companies said a site location could be announced as early as the first quarter of next year.

GM’s vertical integration strategy comes amid the ongoing chip shortage, which continues to affect industries from auto to consumer electronics.

November 24, 2021 Original article published in Perspective Kingston 2021 Li-Cycle is featured in the Invest Kingston edition of the Perspective 2021 as part of the Leading the Green Economy...

November 30, 2021 In this episode, we discuss how Li-Cycle recognizes the importance of diversity, equity, and inclusion in all workplaces. At Li-Cycle we are committed to doing our part...