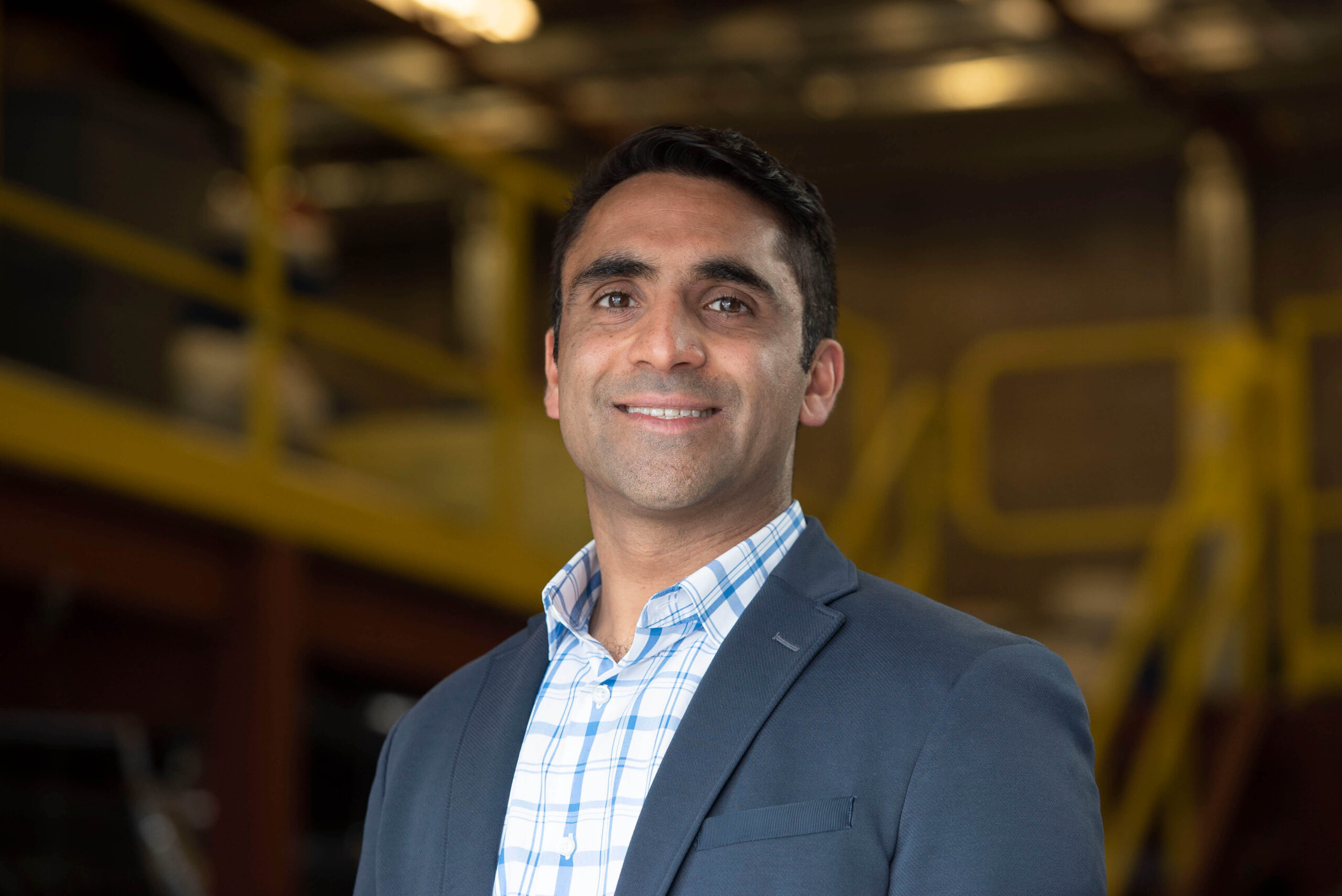 Cobalt cathode. Cobalt is one of the ‘main revenue drivers’ as well as one of the key sources of supply chain controversy. Image: wikimedia user Jurii

A new two-step process implemented at commercial demonstration level by Li-Cycle, a company from Canada founded just three years ago, can achieve a recycling rate of 80% to 100% of materials in lithium-ion batteries, the company claims.

Energy-Storage.news spoke with Li-Cycle’s Kunal Phalpher, who said that many other recycling processes used in Europe and by Chinese battery companies is based around pyrometallurgy i.e. smelting down of battery components – only end up with 30% – 40% material recovery from lithium batteries.

The art of shredding

Li-Cycle’s two phase process involves firstly toe “mechanically size reduce” batteries. Shredding them, removing plastic and metals, “you end up with the shredded metal of the electrode material, where the value is,” Phalpher said.

The shredding can even be done on charged batteries, meaning that labour and Opex are not spent on discharging batteries before they can be sent from the customer to Li-Cycle’s facility. The process is also chemistry-agnostic.

“Other processes require like chemistries to be used, additionally, cathode to cathode requires the same cathode type and is only functional for a single cathode type. So we’re flexible in terms of types of cells, we can actually put everything up to a module, so if it’s an energy storage rack module or an automotive module we can put that right in the process. That provides a lot of benefits to our customers,” Phalpher said.

The second step in recycling through the company’s initial ‘commercial demonstrator’ facility is a hydrometallurgy, wet chemistry process.

Phalpher referred to existing facilities: “They use a pyrometallurgy process where they don’t actually recover the lithium.”

As before, EVs and portable electronics will go first

Clearly, the impetus to recycle is already felt more keenly in the portable electronics space and in electric vehicles (EVs), both markets where Li-Cycle is already actively targeting and both which feature higher percentages of valuable – and potentially problematically sourced – cobalt per device. Stationary energy storage is, meanwhile, a fairly newly deployed technology and not many systems have been long enough in the field to reach anything near end-of-life. Nonetheless, supply chain issues will be felt already by some ESS manufacturers and this is only likely to amplify in future, particularly for those companies using chemistries reliant on cobalt.

“The most interesting elements people are after are cobalt, nickel and lithium and to a certain extent copper has a high value. Those are the revenue drivers, on that end of the process,” Phalpher said, adding that Li-Cycle already advertises total recovery rates of 80% to 100%. Fortum, an energy services company owned by the state of Finland claimed recently to be able to recycle 80% of a device, again using a hydrometallurgical process. This came with huge, associated emissions-reduction benefits, Fortum claimed.

Li-Cycle has a capacity of 5,000 tonnes on the shredding side at its facility in Canada but still needs to scale-up the second part of the process to reach full scale. Phalper said that the company has already hosted discussions with a number of companies servicing or directly active in the manufacture of stationary energy storage systems. This has often been with a view to looking at the projected costs of recycling and recovery in 10 years time for inclusion in ESS project business plans, Phalper said.

History of EVs Over the past decade, the world has seen rapid and accelerating growth within the electric vehicle (EV) sector. EVs are quickly securing a major foothold in the...

Dear Followers and Subscribers,   We are pleased to announce that Li-Cycle has been named as one of the top 100 international start-ups contributing to the energy transition through the 2019 Start-up Energy Transition...

Original report published in IISD March 2019 – Clare Church & Laurin Wuennenberg Adopting recycling in the mining sector and in supply chains is essential to ensure the transition to...