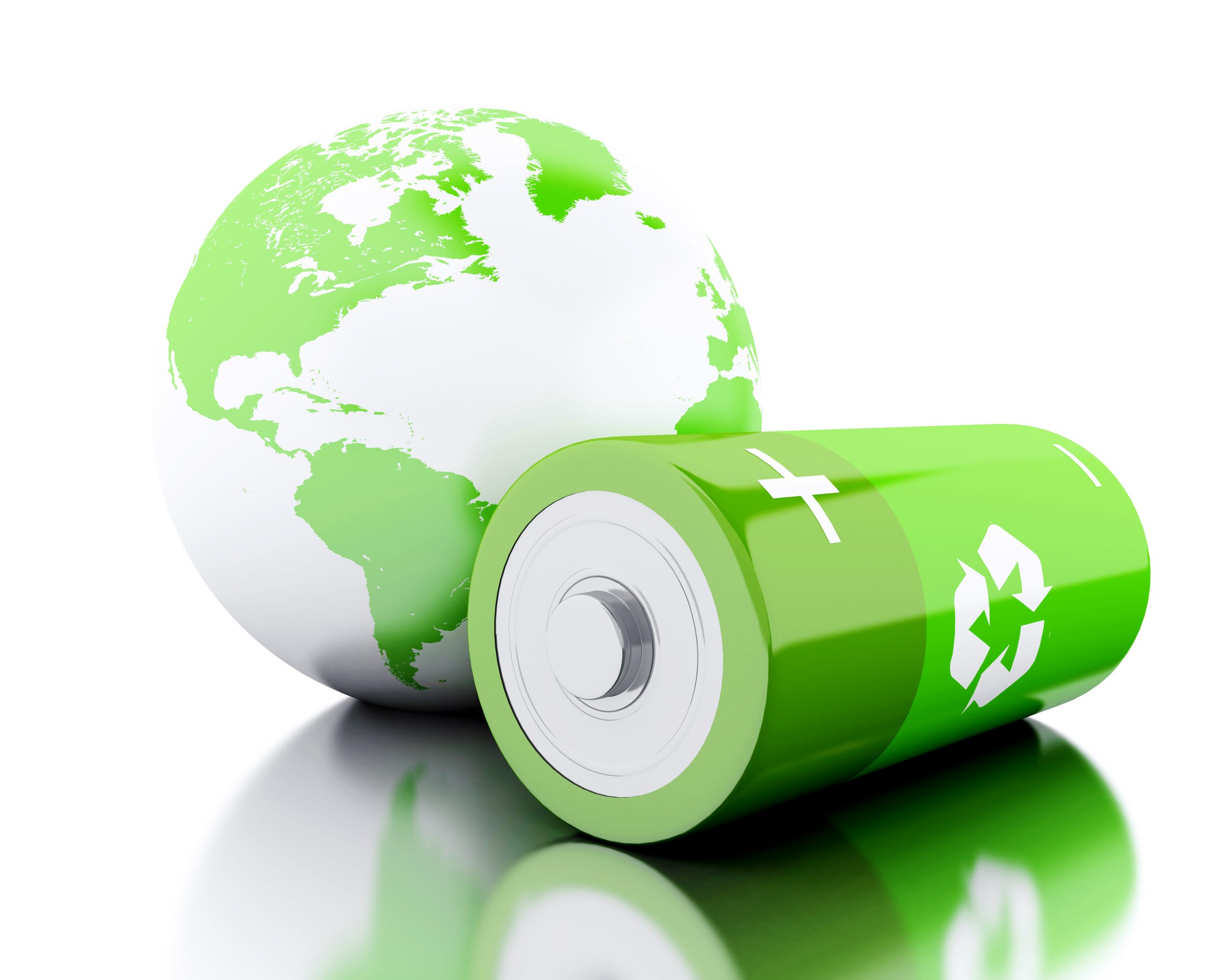 General Motors (NYSE: GM) says that by 2035, the automobiles it produces for general transportation will be powered exclusively by electricity. Other automakers, including Lexus, Audi and Volvo, have also committed to 100% electric vehicles, with many more headed in that direction. This once-in-a-century upheaval will generate many financial opportunities, including one that could potentially benefit both the planet and investors by wringing valuable new materials out of old EV batteries.

The lithium-ion batteries that have enabled the EV revolution are now being produced worldwide in ever-growing quantities by companies like Livent and Panasonic. GM has said it will soon be sourcing all its batteries from U.S. factories.

Entrepreneurs are working hard to overcome two potential stumbling blocks to electrification of the fleet: What if we can’t mine enough raw materials for batteries? And how will we dispose of all those used batteries? One solution: Battery recyclers may eventually provide a large proportion of the precious metals and other materials needed to produce new batteries, while keeping used batteries out of landfills.

Battery recyclers don’t rebuild worn-out batteries; they extract the critical materials to make new batteries. The most valuable of these materials are nickel, manganese and cobalt. Because of the way almost all EV batteries are constructed, with thousands of individual cells bonded in a large flat pack, their extraction presents an economic problem. If the recycling process is overly complex and labor-intensive, recycled minerals can cost more than freshly mined ones.

Some recyclers shred the entire battery pack without disassembling it, and in a process known as leaching, use chemicals to convert the minerals into soluble salts while extracting impurities. Others disassemble the packs and smelt the components before leaching. The latter approach demands more human effort and arguably costs more.

Li-Cycle claims a recovery rate of 95% of battery materials using a hydrometallurgical resource recovery process. The recycled batteries are shredded and processed in spoke facilities; the resulting “black mass” is then delivered to the company’s hub, where battery-grade lithium, nickel, cobalt, and more are extracted. Executive chairman and co-founder Tim Johnston said the company’s process, applications, and products are covered by more than 20 patents, and Li-Cycle works with more than 100 commercial companies to obtain materials, including LG and Mercedes-Benz Group AG.

The company currently operates spoke facilities in Ontario, New York, and Arizona. New facilities are scheduled to be rolled out over the next 12 months in Germany and Norway, the latter of which has more EVs on the road than any other country. For Q2 of 2022, which ended April 30, Li-Cyce reported revenue of $8.65 million, up 3,262% year over year. Amid the company’s ongoing expansion of facilities, Q2 expenses were $30 million, resulting in a net loss of $20 million when you factor in fair-value gains on financial instruments. But with $509.3 million in cash on hand at the end of that quarter, Li-Cycle should have more than enough funds to meet its growth ambitions. Johnston said that the company expects to have completed investment and expansion by 2023.

Battery recycling in the U.S.

Ascend Elements, a relatively new privately held venture-capital-backed company based in Westborough, Mass, recycles EV batteries and uses the extracted materials to manufacture new battery components. Ascend shreds the assembled battery pack, breaks down the elements to an atomic level and reclaims them. The company reports a battery material recovery rate of 98%.

Ascend says its patent-protected hydro-to-cathode process is less costly than the technology used by other recyclers. “Cobalt, nickel and lithium have the highest value, said CEO Mike Kronley. “We recover those elements and transform them into new cathode material that performs better than the material in the original battery.”

Ascend is currently recycling batteries for Honda, Jaguar/Rover and battery manufacturer SK. Kronley said it also has contracts that are not yet public. At last report, Ascend Elements had raised $110 million in venture capital. It is not known at this time whether Ascend plans to go public, but regardless, it will likely prove to be a significant player in the recycling business.

A number of other companies are joining the fray. Several, like Li-Cycle are Canadian. All recyclers are providing a supply of rare-earth minerals potentially supplementing that which is mined. As the EV fleet grows and more batteries are disposed of, the recyclers will be able to provide an ever-greater proportion of the necessary materials — if they can control costs and successfully compete with mined materials.

For investors, there is ample opportunity in this sector. Look for companies with more than one facility to both process spent batteries and produce their final product, whether that’s raw materials or battery components. And keep an eye on these companies’ profit margins and overall efficiency. Technical advantages are valuable, but patent protection of a process doesn’t ensure long-term profitability.

June 19, 2022 Original article published in Insider (paywall) The automotive industry is barreling toward an electric future, with major automakers and startups alike planning to spend some $330 billion...