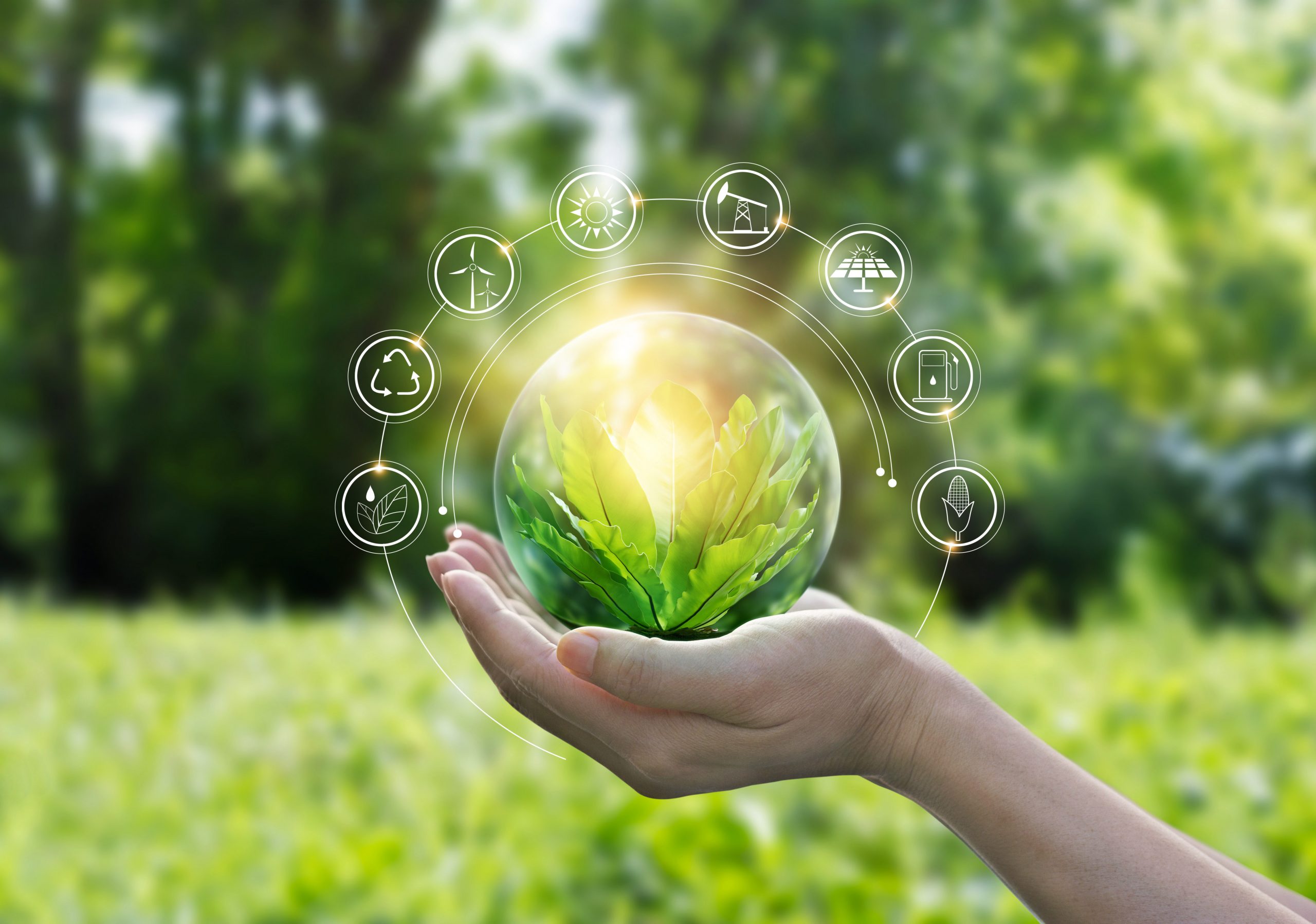 Energy drives the world forward. Conveniently, humanity has been sitting on vast energy sources in the form of fossil fuels; extracting and purifying these deposits have allowed humans to harvest the energy they store for centuries. For example, fossil fuels such as coal drove the industrial revolution, leading to the greatest sustained advancement in the general population’s standard of living in human history.

The world’s reliance on fossil fuels has perpetually increased since the start of the 20th century. The figure below illustrates global fossil fuel consumption over the last 120 years. When fossil fuels or hydrocarbons are burned, they release greenhouse gases into the atmosphere.

Greenhouse gases are gaseous compounds that absorb infrared radiation. These gases include but are not limited to carbon dioxide (CO2), methane (CH4), and chlorofluorocarbons (CFCs). When longwave radiation is emitted from the earth into the atmosphere, these gases trap the radiation. As this radiation accumulates, the atmosphere begins to heat, contributing to what is known as the greenhouse effect. The persistent burning of hydrocarbon fuels increases the amount of greenhouse gases in the atmosphere, allowing for greater accumulation of radiation, and thus, increasing the overall temperature of the earth over time. The figure below provides the global carbon emissions from fossil fuels since 1900. The greenhouse effect is the primary contributor to what is known today as climate change.

Although the validity of climate change has been intensely debated over many decades, the scientific evidence for warming of the climate system is unequivocal. Climate change has reduced the size of glaciers, shifted plant and animal ranges, and caused more intense heat waves.Sea levels are rising due to melting ice caps, which if continued, can cause major damage to coastline cities and reduce the salinity of the ocean, which can have irreversible impacts on marine life. Additionally, worldwide net annual costs will increase over time as temperature increases, primarily due to changes in regional habitats. Evidently, urgent action is absolutely necessary.

Proliferation of lithium-ion batteries in stationary energy storage applications
Per the image below below illustrating greenhouse gas emission contributors by industry, energy production in stationary applications is a substantial emission source. In response to this need, industry has been actively commercializing sustainable energy sources over the past decades. Solar, wind, and hydropower are now commercialized, globally prominent and cost effective renewable energy sources.
However, the intermittency of these renewable energy sources is often a challenge. Unlike fuels such as gasoline, which can be stored until combusted, renewable energy sources are intermittent – e.g. the sun doesn’t always shine and wind patterns are variable. As a result, energy storage cost is a critical factor in reaching price parity and for widespread proliferation of renewable energy. Lithium-ion (li-ion) batteries are emerging as one of the possible solutions to this problem.

Li-ion batteries are rechargeable batteries that have seen massive market growth through the 21st century. Since Sony’s release of the first commercial li-ion battery in 1991, li-ion batteries have now been integrated in millions of consumer electronics, and are increasingly being utilized in automotive, industrial, and stationary energy storage applications.

As solar panels from homes produce electricity during the daytime, some of that energy is produced in excess and not used immediately – Tesla’s Powerwall stores this energy for use later when needed. Tesla also has a larger-scale energy solution called the Powerpack, which is scalable for commercial and industrial applications.

Similarly, companies such as AES Energy Storage have also begun developing li-ion battery solutions for the storage of other renewable energies. In 2017, AES integrated a 30 MW li-ion battery-based energy storage site in San Diego, capable of powering 20,000 homes for up to four hours, for the storing of wind and solar energy produced throughout the region. AES recognized that in some cases, there are certain periods where California produces more renewable energy than it uses and acknowledged that a storage solution was essential to ensure that this energy production was not being wasted. AES connects their battery system directly to the grid, providing supplementary electricity to Californians during peak periods and minimizing blackouts using excess energy stored in their batteries during off-peak times.

By the end of 2017, the USA reached approximately 1,080 MWh total of li-ion energy storage systems deployed, which is energy capacity equivalent to the powering 356,400 homes for one hour. 2017 alone saw 431 MWh deployed (up 27% from 2016), and 2018 expects to see upwards of 1,200 MWh of additional energy storage installed. Various states have introduced motions to establish target storage capacities as well – New York, for example, has motioned to establish 1.5 GW of energy storage capacity by 2025. Throughout the next decade, worldwide projections indicate 40% compound annual growth, with a total of 80 GW of energy storage expected to be added to the current 2 GW worldwide today.

As storage technologies continue to develop, a forecast of costs per kWh for various technologies through to 2024 has been provided below. Evidently, on a weighted average basis, li-ion batteries are continuously developing towards the lowest cost quartile storage technology, enabled by economies of scale and technological advancement.

In addition to the rapid growth the li-ion battery industry is experiencing in applications/segments such as electric vehicles, stationary energy storage is evidently becoming a substantial demand driver. As a result, there is an impending ‘tsunami’ of spent li-ion batteries that will enter the market through a broad swath of applications, adding to the existing robust base of spent batteries.

An advanced resource recovery/recycling solution is required to appropriately handle li-ion batteries across all applications. To solve this urgent global challenge, Li-Cycle™ has developed an innovative, closed loop, safe, low cost, and sustainable industrial processing technology that can recover 80-100% of the resources from all spent li-ion batteries.

Li-Cycle™ is on a mission to enable the continued growth and development of an electrified world powered by renewable energy. Alongside, the company is dedicated to enabling a completely transparent and ethical supply chain for 100% recycled critical materials (e.g. cobalt, nickel, and much more). In turn, Li-Cycle™ aims to support the global effort to reduce greenhouse gas emissions and ultimately slow and reverse the effects of climate change.

Large fire at recycling facility in Rocky View County (Source: Global News) Lithium-ion batteries have become an essential part of our everyday lives and continue to enable the trend towards electrified...

Original article published on Fastmarkets June 1, 2018 – Millicent Dent The need “is only going to increase on this side of [the] primary material impact, particularly as it comes...