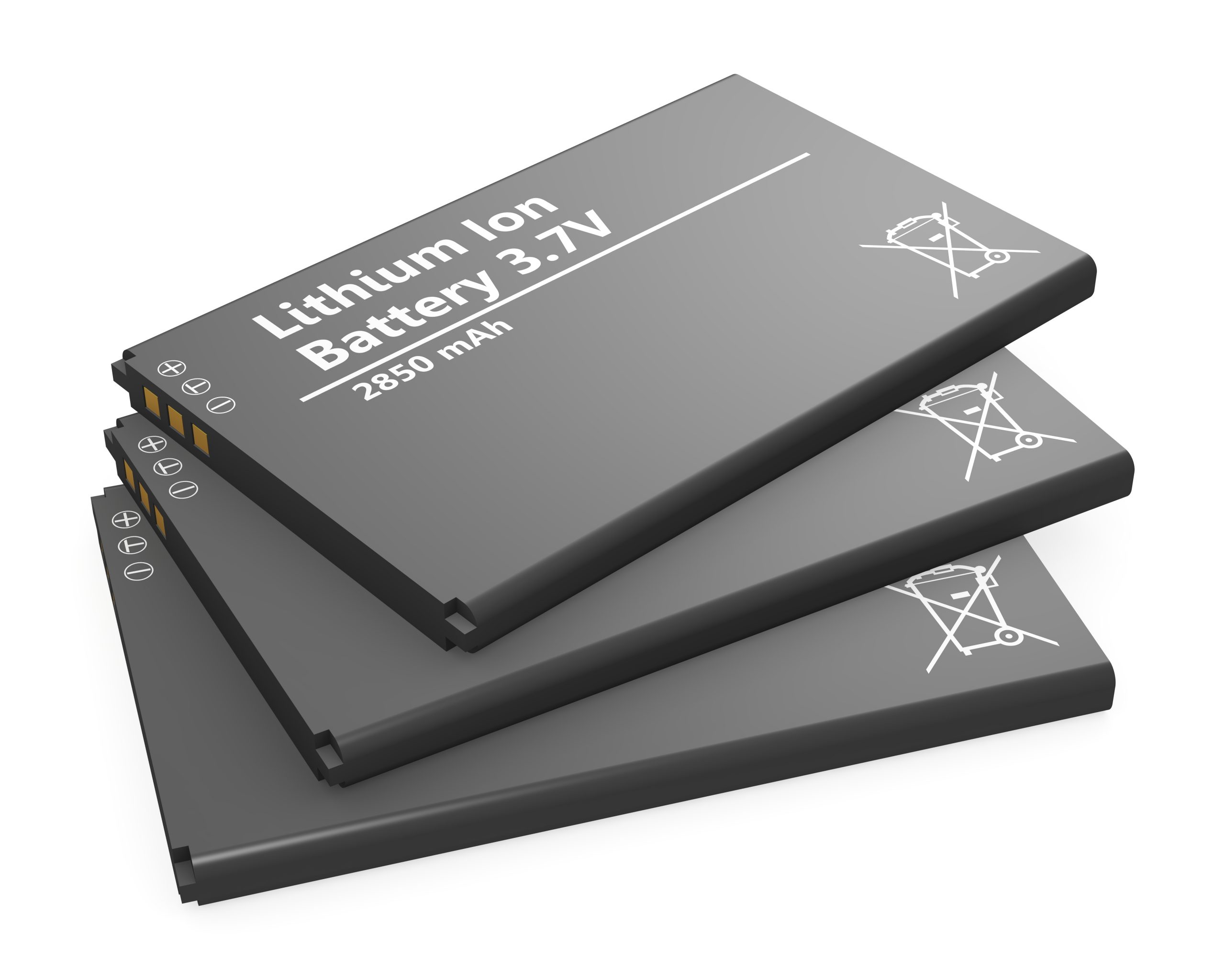 Given lithium batteries’ rise to prominence over the past two decades, our team tends to receive a lot of questions about the lithium battery industry in general. This article should help answer some of these common questions.

What are lithium-ion batteries?

Lithium-ion (li-ion) batteries are a type of rechargeable battery in which lithium ions drive the electrochemical reactions. Lithium ions move from the negative electrode (anode) to the positive electrode (cathode) during discharge and back when charging.

Why lithium – why not another element?

Lithium is the lightest of all metals, has the greatest electrochemical potential and provides the largest energy density for weight.

What are lithium-ion batteries used for?

How large is the market for lithium-ion batteries?

The global lithium-ion battery market is projected to grow to US$ 210 billion by 2030 at a rapid rate of 17% per year, per Exane BNP Paribas.

What is a lithium-ion cell?

How are lithium-ion batteries structured?

What raw materials are used to make lithium-ion batteries?